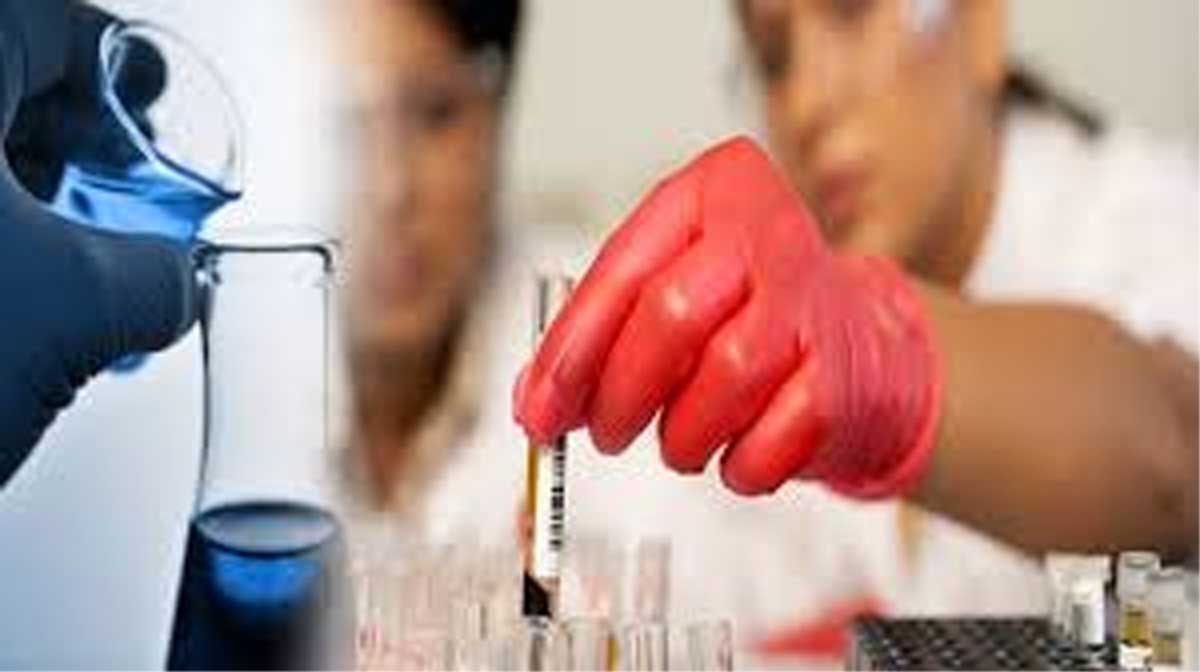 Monday said the US Food and Drug Administration (FDA) has

issued an establishment inspection report for its formulations

The drug-maker said the report was issued for the

The company had earlier said the US drug regulator

had issued nine observations for the facility. (PTI) 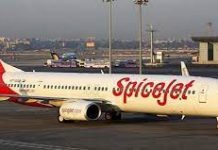 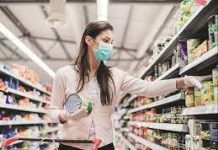 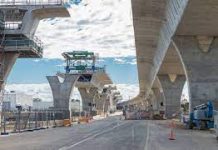 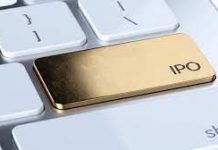 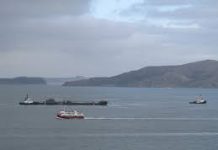 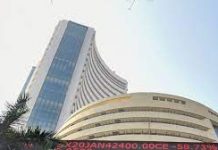 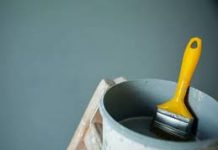 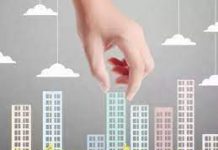 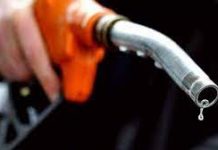 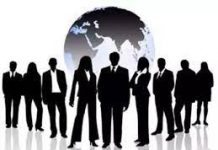 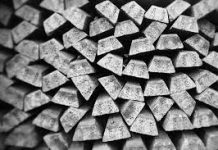