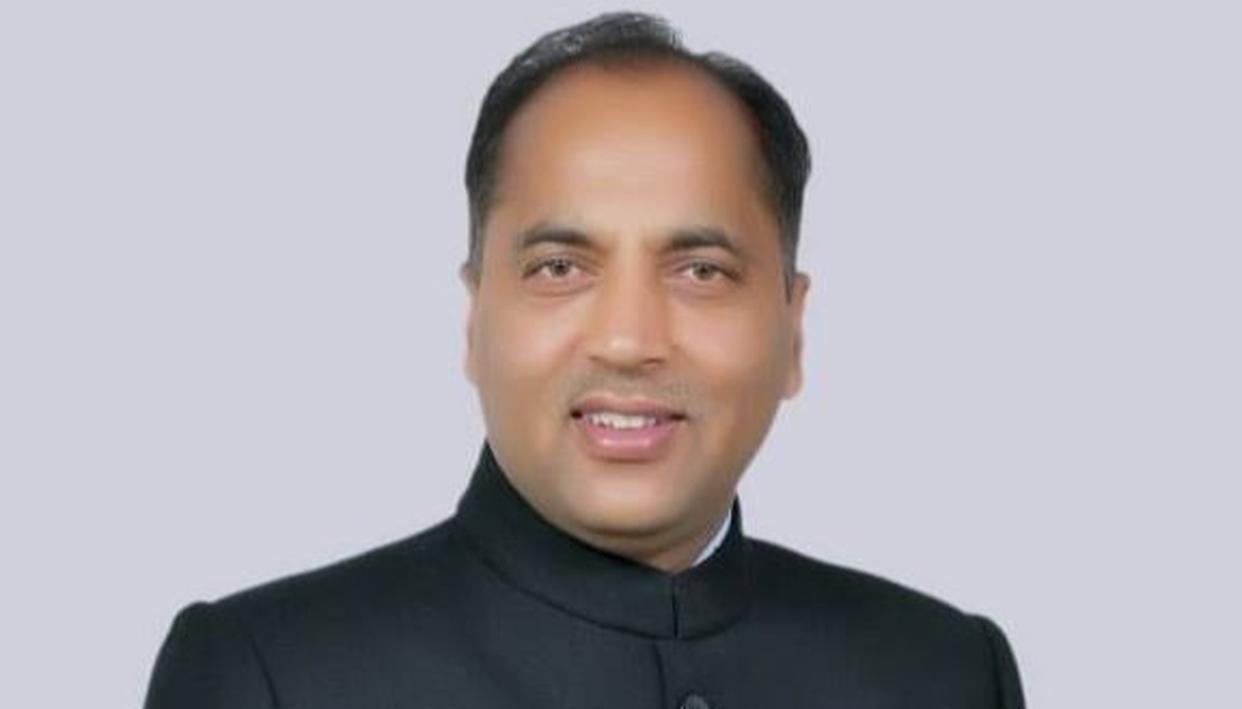 SHIMLA: A pall of gloom descended over Himachal Pradesh’s Khuwara village as 12 children, who were killed in a road accident, were cremated today.

Thirty people, including 27 children, were killed in the accident after a school bus plunged into a deep gorge near  Gurchal village on the Nurpur-Chamba highway yesterday.

Meanwhile, Thakur met the injured children at Nurpur Hospital (Kangra) and Amandeep Hospital (Punjab) and wished them a speedy recovery.

The Chief Minister also lauded the bravery of Ranveer, a 10-year-old boy, who allegedly despite being himself injured reached the road site and informed people about the accident. (AGENCIES)