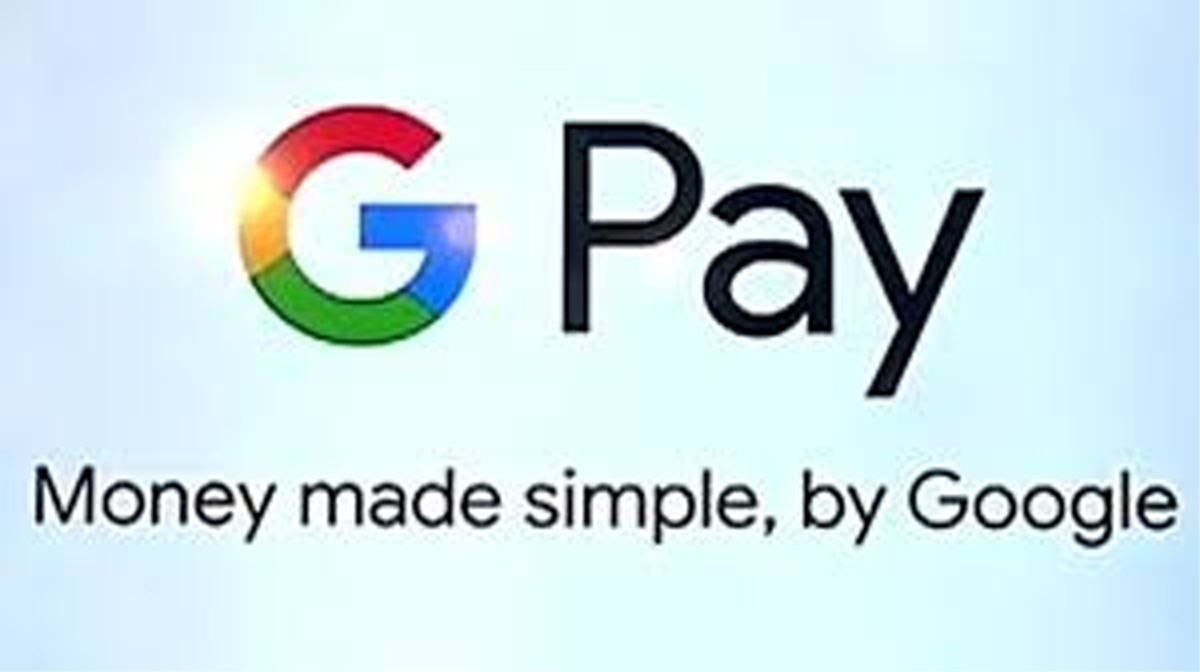 NEW DELHI, Apr 10: The Delhi High Court on Wednesday asked the Reserve Bank of India (RBI) how Google’s mobile payment app, GPay, was facilitating financial transactions without the requisite authorisation from it.

A bench of Chief Justice Rajendra Menon and Justice A J Bhambhani posed the query to RBI while hearing a PIL which claimed that GPay was acting as a payments system provider in violation of the Payments and Settlements Act as it has no valid authorisation from the central bank of the country to carry out such functions.

The court issued notice to RBI and Google India seeking their stand on the issue raised in the plea by Abhijit Mishra, who has contended that GPay does not figure in RBI’s list of authorised ‘payment systems operators’ released by the central bank on March 20, 2019. (PTI)