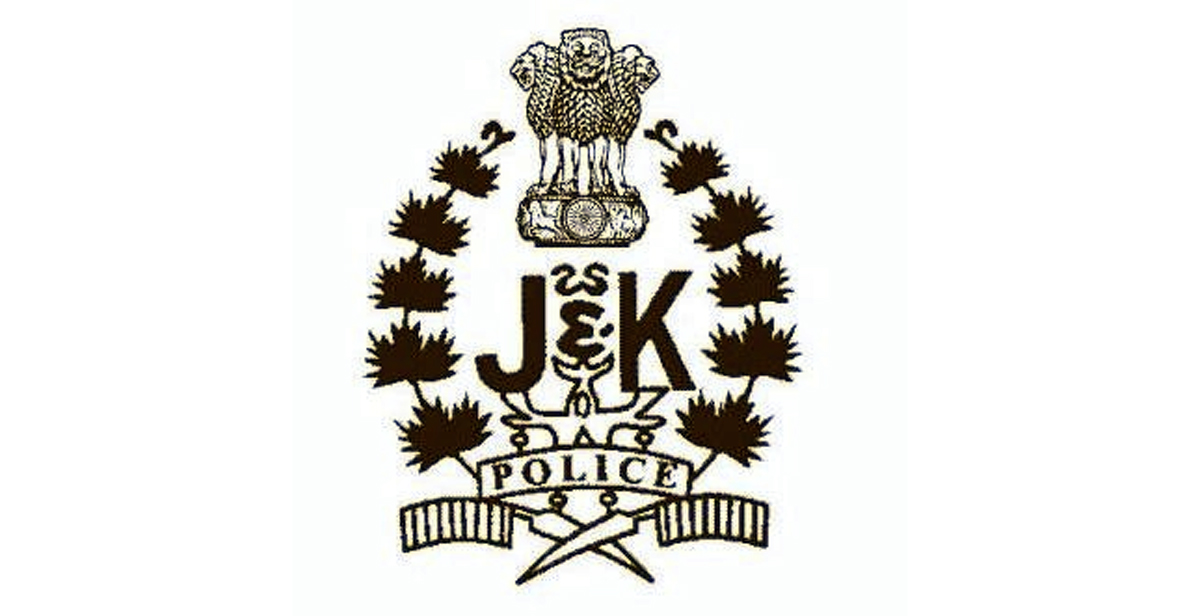 Purchase of new weapons to get nod soon
Excelsior Correspondent
JAMMU, Sept 19: A High-Powered Committee (HPC) in the Union Ministry of Home Affairs (MHA) today held detailed discussions with top officials of Home and Finance Departments of the UT and Jammu and Kashmir Police to discuss modernization plan of the police including purchase of sophisticated weapons worth Rs 248 crore.
The meeting was chaired by Joint Secretary (Police Modernization), Ministry of Home Affairs this afternoon through video conferencing and was attended by senior officers from the Home and Finance Departments, Director General of Police (DGP) Dilbag Singh and officials from Police Headquarters, reliable sources told the Excelsior.
The meeting lasted nearly one and a half hours.
On the agenda were many items including purchase of sophisticated and modernized weapons for Jammu and Kashmir Police to the tune of Rs 248 crore to take on the militants more vigorously though it is already in forefront of anti-militancy operations in the Union Territory especially in the Valley.
“Discussions were held on purchase of weapons and, reportedly, there was a unanimous view that JKP should get weapons as per its requirement as though the militancy has been contained to a great extent it still remains a major challenge because of the direct involvement of Pakistan and handlers sitting there,” sources said, adding a formal approval is expected shortly.
Other major issues which figured in the meeting include Central share received, expenditure incurred, Utilization Certificates submitted, unspent balances available, interest accrued on the Central share and remittance of interest accrued to DDO, Ministry of Home Affairs.
Review of previous pending projects and action plan to execute them also figured at the meeting, sources said, adding the action plan and supplementary plan for Financial Year 2022-23 were also taken up.
The meeting, according to sources, assumed significance as it comes at a time when security forces including Jammu and Kashmir Police were engaged in almost regular operations against the militants and have killed a number of them including top commanders and Pakistani nationals operating in the Valley.
“Purchase of sophisticated and modernized weapons for Jammu and Kashmir Police has become necessary as it has been observed during recent infiltration attempts that militants were equipped with latest M4 Carbine and many other latest technique weapons. To counter such a threat, Jammu and Kashmir Police also needs to be fully prepared,” sources said.
They added that it was in this context that the meeting was called to take the final call.
Sources said the amount approved for purchase of latest weapons is likely to be included in the Security Related Expenditure (SRE) of Jammu and Kashmir Government.
The meeting of High Powered Committee took up other issues pertaining to modernization of Jammu and Kashmir Police, they pointed out.
“Some other issues also came up for review during the high-level meeting,” sources said. Senior officers briefed the Union Home Ministry officials and projected their requirements.
While various security agencies are engaged in anti-militancy operations in Jammu and Kashmir especially the Valley including Army and Central Armed Police Forces, Jammu and Kashmir remained in forefront in fight against militancy. This year, a number of militants have been killed in the Valley. They include top commanders and foreign militants. Besides, many others have been apprehended.
Last month, Union Minister of Home Affairs Amit Shah had reviewed prevailing security scenario in Jammu and Kashmir with Lieutenant Governor Manoj Sinha and senior officers of CAPFs in New Delhi and top brass of civil and police administration and Intelligence agencies of the Union Territory in which a number of decisions were taken to keep the situation well under control.