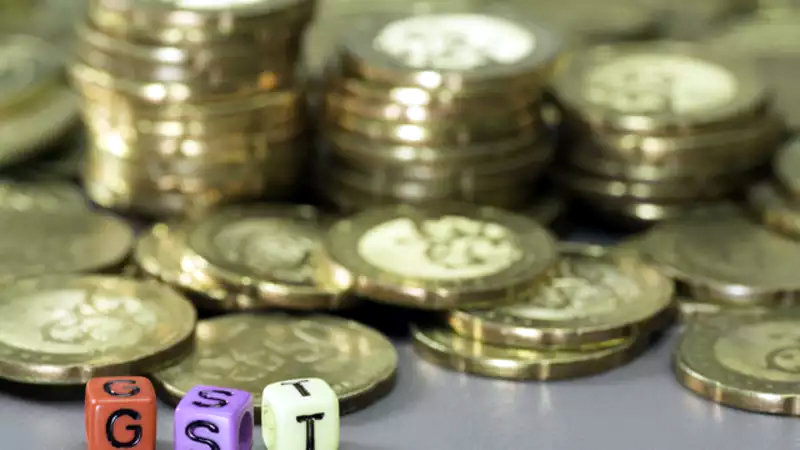 Govind Sharma
JAMMU, Sept 8: The pan-India slowdown in Automobile Industry, which has been attributed mainly to higher GST rates by the industry leaders, has also started showing its adverse affect in Jammu and Kashmir automobile industry which is on the verge of collapse, particularly after the State Government announced increase of Road Tax on all sorts of vehicles.
While talking to Excelsior, representatives of many automobile dealerships in Jammu admitted that there is a major slowdown in automobile industry since last month which is evident from their sales, which have dipped by 50-60 percent. However, they attributed this crisis in automobile industry of the State more to 9 percent Road Tax announced by the State Government and restrictions in the State than higher GST rate.
“As you know there is pan-India downfall in automobile sales, Jammu automobile industry is not exception to it. In last one month, our sales have gone very down. We have failed to achieve even 50% sales target,” Sahil Gupta, Sales Manager of Toyota dealership in Jammu said. He added that despite 28 % GST, automobile industry in Jammu was doing very good but after the State Government announced 9% Road Tax earlier last month, the people started deferring their plans of buying cars.
Ayushi, General Manager, Honda Dealership in Jammu said that a major slump down has been witnessed in the automobile industry of the State. “We used to sell 40-45 cars in a month but last month we could sell only 15-16 cars. It is not that customers are not coming. They come, enquire but the moment they come to know about RTO fees and 9% Road Tax, they leave,” she added.
When asked about upcoming festive season, Ayushi said that they expect bumper sales on festive season but not this time. She said earlier customers used to wait for festive season but now customers are saying ‘let the RTO fees and GST rates come down, then they will plan. It is a setback for the industry, she added.
Sahil Bakshi, Sales Manager, Mahindra dealership in Jammu, also said that due to recession in automobile industry their sales have been affected badly. He said if they were selling 150 vehicles earlier, now they have come down to 30-40 vehicles.
“GST impact is very much on our sale but the factor which has caused much damage to automobile industry in Jammu is increased Road Tax. We have pinned our hopes on festive season but it is very difficult to say what will happen then,” he added.
Similar were the views expressed by a salesman of Tata dealership, who said such slowdown, has never ever been witnessed by the automobile industry. He said that no automobile dealership in Jammu is able to achieve sales target and reasons are many— higher GST rates, 9% State Road Tax and prevailing circumstances in the State.
“In last one month, our sales dropped by 70-80%. If we were selling 80 vehicles earlier, now we are failing to sell even 40 vehicles,” said Bharat Amla, General Manager, Shuhul Group. He said the affect of this slowdown is more on employees than on employer as the later has taken bank limit but the employees will not get salary and incentives if there is no sale.
He said All India Automobile Association has given submission to Union Finance Minister to lower GST rate from 28 % to 18 % on vehicles but if the same is not done earlier, the industry will have to see more worse days ahead. Amla further said that 9% Road Tax announced by the State Government is also a major factor in downfall of sales and the Government should do something to save the dying automobile industry.
Devender Singh, Sales Manager, SKODA dealership said, “Yes, there is slowdown in automobile sector and Society of Indian Automobile Manufacturers (SIAM) has asked the Government to reduce GST on automobiles. But there are also some other issues in J&K such as 9% Road Tax announced last month by the State Government due to which people have put their purchases on hold”.
“As far as SKODA is concerned, our vehicles are of premium segment. We do not have numbers to defend like other who sell 200 -400 vehicles. We have to hit the market share by 15 -20 %. So, there is no slowdown for us. We are achieving our targets,” he claimed.