The cycle of generations create and leave things behind that shape and describe the way of life, literature, art, taste, architecture and workmanship. Such symbols and marks called as our heritage give to the specific place, region and community an added degrees of distinctiveness adding to various facets of enhancing of a sense of peculiar identity. Should we not, therefore, protect, preserve and glorify them and thus achieve increasing levels of social inclusiveness? Should we not showcase them rather proudly, first as what yesteryears have left for us and additionally, how we preserve and maintain them thus depicting our commitment to connect past with the present to leave a lot valuable for the future? Since the present era is that of commerce , entrepreneurship and exploring every means available to plough in each and every available opportunity to our collective benefit, heritage sites are increasingly proving to be spots of greater innovation and entrepreneurship hence their importance in preservation. We, too, have in Jammu such sites and symbols most of which are clamouring for taking care of them and not violating their sanctity by our sheer neglect and rather recklessness.
Railway Station of the importance of pre-partition days and built around in 1897 when Maharaja Pratap Singh was the ruler of then state of Jammu – Kashmir -Ladakh-Gilgit -Baltistan etc, which is situated at Bikram Chowk Jammu is not only one of the oldest Railway stations in India (though in dilapidated condition) but having assumed its own place among the heritage sites, was abandoned when partition of the country took place. However, the decision was taken last year about this precious heritage site to be restored back to its old glory and sheen and in that context, even old landmarks had been identified. Agreed, the restored site could not be active to have the privilege of Railway engines again roaring and chugging to and from this once busy Railway station but a sense, a feel, a smell and a touch like situation of how this station would have been looking like and rendering ”service” could be experienced with nostalgic air after visiting it in its restored position. It was , therefore, expected that some sort of extra ordinary efforts would be put in by all concerned in the UT Administration to have the dream come true of this old classic building restored its grandeur and that proper monitoring would be made a part of the entire project.
While a year after conceiving of the commendable idea, there should have been near completion of the much hyped project, but not only that there is no further development but the very idea seems to have been met with slew of humps. That is precisely because a workshop to mend and repair ailing buses of the JKRTC is operating from the actual site and as such, the Transport Department is not ”inclined” to shift its workshop to some other location. In other words, preference is given to a workshop which in itself is no doubt important in its own right but not to a heritage site which is the pride and symbol of our identity. What happened to collecting all old associated photos, pictures, memoirs and related things of interest about the old Railway Station and marking of the actual track lines as also about the Detailed Project Report about the entire project, is all not known. Anyway, a tourist point of importance and interest in the core of Jammu city, as on date, could not be developed hence potential of tourism associated with it has not been caused to be explored.
We are at a loss to know about specific reasons and compulsions of the Transport Department that it should be quite adamant in continuing with its workshop here rather than shifting it to some other location, an initiative which should have rather emanated from the Department itself thus contributing its share of co-cooperation and support to see the project through . A periphery around the Old Railway Station- Bus Yard – workshop is currently being developed from the tourism angle with a proposed Smart City touch and in the midst, a Bus Yard cum workshop would look as a clumsy acne especially when the Transport Department moved into it in 1954 which should have not been initially allowed indicating that the intense feeling about the importance of heritage sites was not felt ”then” which can only be rued now. However, Transport Department is a part of the system hence the UT Government must exert and not let the noble idea get rescinded or faded away in this way. 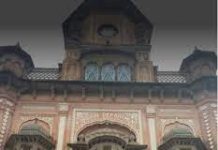 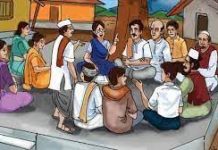 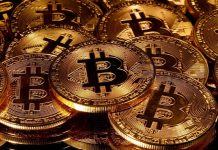 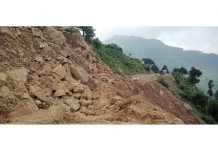 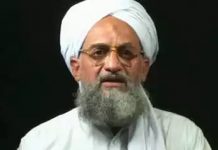 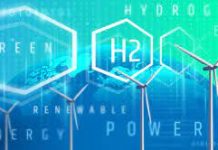 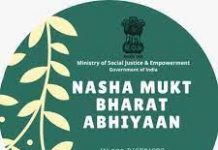 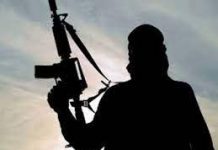 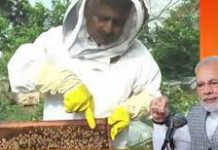 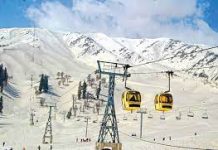 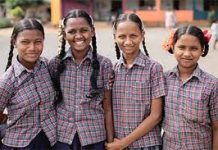