NEW DELHI, Aug 11: Heavy to very heavy rains are expected in 16 states, including Kerala, Uttarakhand and West Bengal, in next two days with fishermen are advised not to venture in central Arabian sea, the NDMA said today.

In a statement, the National Disaster Management Authority (NDMA) said heavy rains are also expected in large areas along Bay of Bengal.

Red warning for heavy to very heavy rain at a few places with extremely heavy falls at isolated places very likely over Uttarakhand tomorrow and Monday, the NDMA said quoting a bulletin of the India Meteorological Department.

Rough to very rough sea conditions are likely to prevail over west central Arabian Sea. Fishermen are advised not to venture into this area, it said.

As many as 718 people have lost their lives in incidents related to floods and rains in seven states during the monsoon season so far.

According to the Home Ministry’s National Emergency Response Centre (NERC), 171 people lost their lives in Uttar Pradesh, 170 people have died in West Bengal, 178 have died in Kerala and 139 have died in Maharashtra.

As many as 52 people lost their lives in Gujarat, 44 died in Assam and eight perished in Nagaland.

A total of 26 people were also missing, Kerala (21) and West Bengal (5), while 244 others received injuries in rain-related incidents in the states, it said. (PTI) 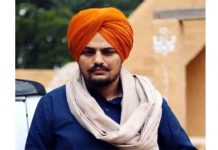 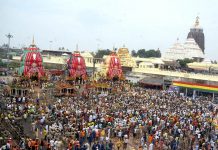 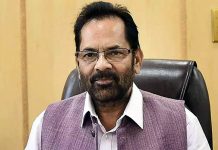 Cinema can give message against terrorism, says Naqvi; exhorts filmmakers to make Indian film industry top in the world 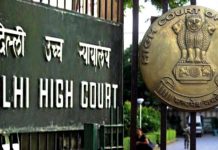 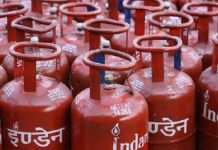 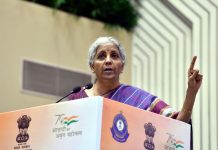 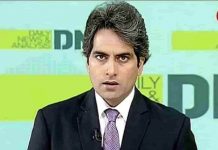 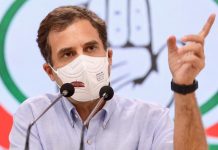 Why different treatment for farmers and large businesses: Rahul Gandhi 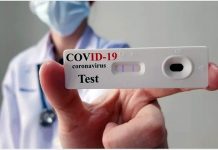 WhatsApp bans over 19 lakh Indian accounts in May