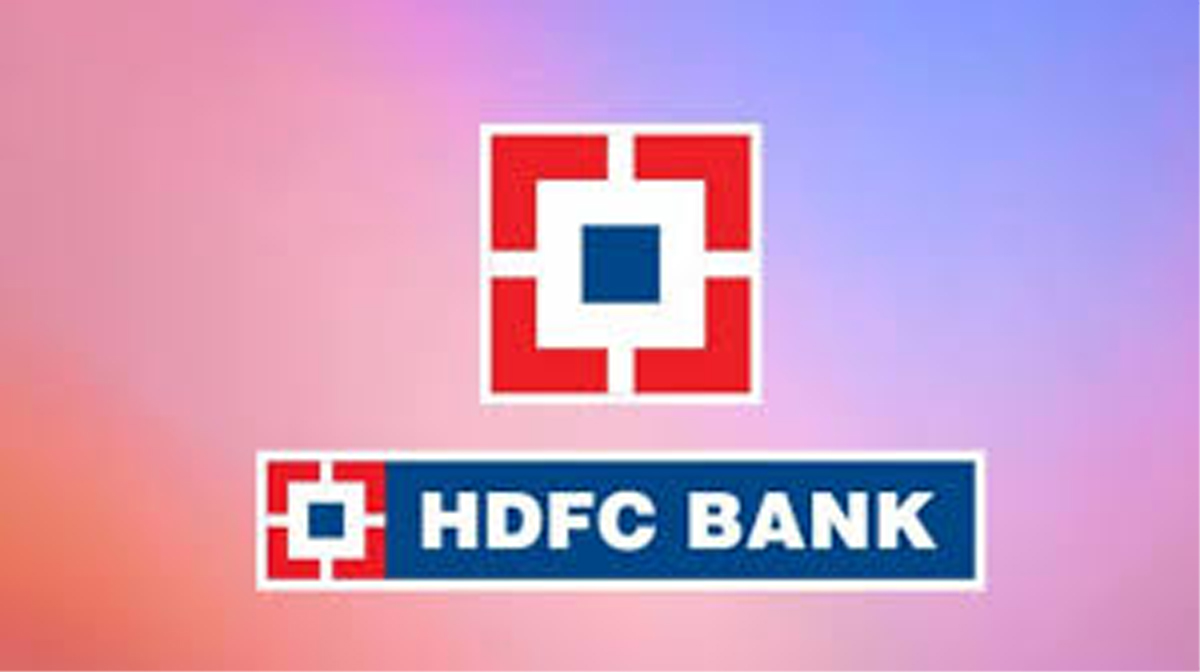 The bank also listed out targets for merchant
acquisitions and said it is aiming for a 5 percentage points
reduction in its cost-to-income ratio as a result of the
digital push.

The aggressive posturing comes at a time when the
massive slump in consumption is being blamed for the overall
economic gloom pulling down GDP to a six-year low in the June
quarter at a 5 percent.

The bank announced major discounts tying up with more
than 1,000 major brands such as Reliance Digital, Samsung,
Apple etc and also featuring offers on all banking products.
The discounts will be available on both its debit and credit
cards, the bank said.

“You get mega offers on Flipkart and Amazon for
three-four days alone. We are launching this campaign for
three months,” managing director and chief executive Aditya
Puri said.

Puri said the bank is going through a major
transformation to re-define it altogether and will compete to
garner as wide a share of a customer’s wallet as possible.

He said the bank will aggregate offers from across
merchants and present its users with the best offers on its
website. It is targeting to have a complete omnichannel
presence which will help a user do banking transactions, loans
and shopping across channels like net banking and mobile
app by March, he said.

This is possible largely through digital solutions
like QR codes and smartphone-based apps, he said, adding using
this also helps drive down the costs compared to the expensive
card swipe machines.

Through a variety of initiatives pivoted around
digitisation, the bank is targeting to decrease its cost to
income ratio by 5 percentage points to the 35 percent in the
next five years, Puri said, adding however, that the bank will
continue to hire people and also open branches, which will be
smaller in size and will act primarily like a sales and
service outlet for customers. (PTI) 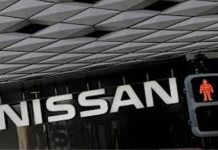 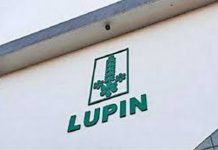 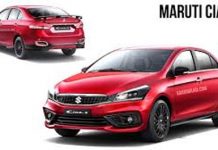 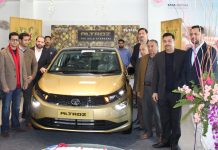 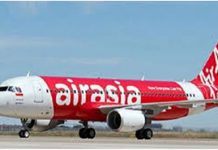 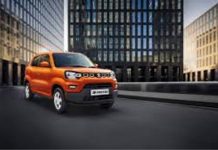 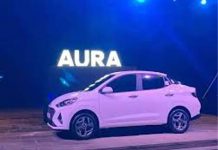 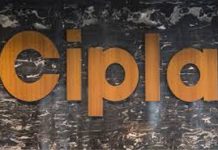 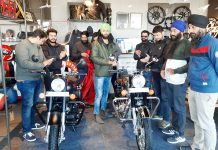 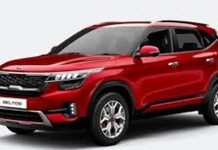 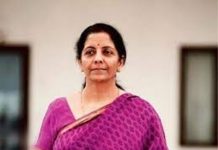