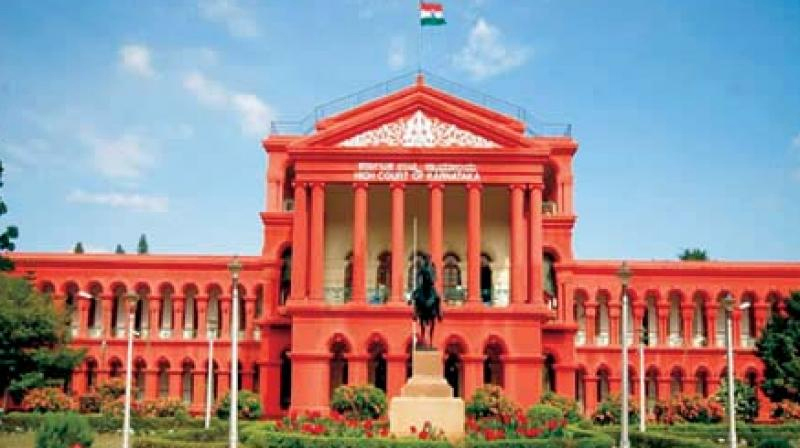 Excelsior Correspondent
SRINAGAR, Sept 20: The High Court today sought action against the Principal Sessions Judge Kulgam Kishore Kumar Bhagat for not concluding the trial of a murder case within the stipulated period and may face contempt.
Justice M K Hanjura while rejecting the bail application of accused, Sanjay Kumar Rai, involved in a murder case, sought action against the Principal Sessions Judge Kulgam for not concluding the trial of a murder case occurred in the year 2011.
Court said, the trial court has not concluded the trial within the stipulated period as provided by the Court, nor has any extension been sought for the grant of further time for concluding the trial of the case.
Court said this lapse on part of Trial Judge is a serious one and may involve the wrath of the contempt also. “However, before proceeding in the matter any further it is directed that a copy of
this order be sent to the learned Registrar General of this High Court who shall place a copy each of the same before the Chief Justice and the Portfolio Judge looking into the affairs of the District for initiating the desired action against the trial Judge”, Court recorded in the judgment.
Court was dealing with a bail application moved by the accused, who has craved the indulgence of this Court in admitting him to bail in case bearing FIR No.271/2011, registered at Police Station Kulgam, for the commission of offences punishable under Sections 302 and 307 of the RPC.
“Viewed in the above context, the application of the applicant is devoid of merit. It merits rejection and, is accordingly, rejected”, Court concluded and again directed trial Court to conclude the trial without any unnecessary delay and within a period of six weeks on day to day basis avoiding unnecessary adjournments and decide the matter on its own merits.
Court on looking at the bail application from the other perspective, observed that the order of the trial Court directing the rejection of the application seeking bail requires to be assessed and evaluated, taking into consideration the facts and circumstances of the case.
The accused was seeking bail on the ground that most of the witnesses have been examined which does not get revealed from the record of the case.
The case bearing FIR No. 271/2011, came to be registered at Police Station, Kulgam, on the set of facts that on 24th of December, 2011, four CRPF personnel were fired upon in 18 Bn CRPF Camp in the barrack itself, at a time when they were sleeping on the carts, as a consequence of which, three of them were killed and the fourth one sustained serious injuries.
Subsequently, the applicant/accused-Sanjay Kumar Rai was roped in the commission of this crime on the ground that his involvement surfaced in this gruesome incident.