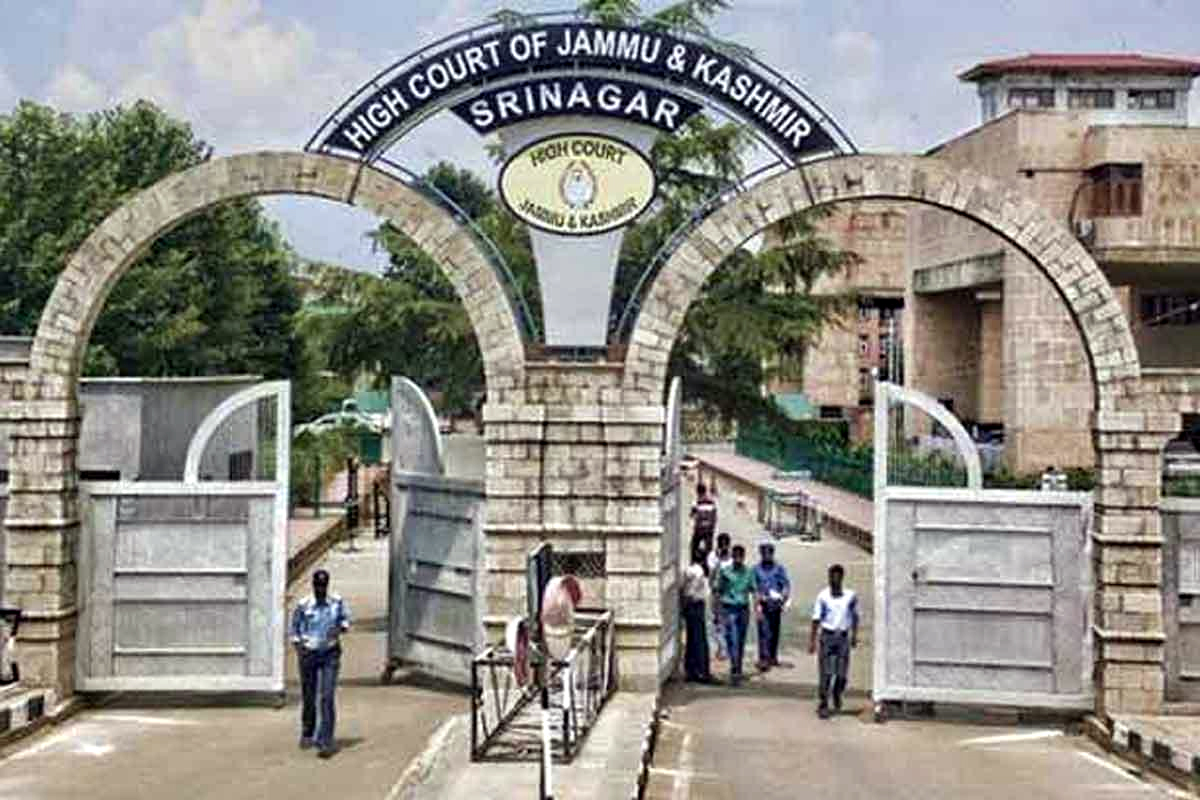 Srinagar, June 30: The High Court rapped the Board of Professional Entrance Examination (BOPEE) for denying the meritorious candidate reservation quota in MDS course and directed it to keep one seat available for him in next session.
Justice Sanjeev Kumar said that he is entitled to admission in the MDS Course in view of his merit in the discipline that was last leftover after the Open Merit category candidates which were 20 in number were allotted the seats in various disciplines as per their merit and preference.
Since the cut off date for admission to the PG Courses is a long back over as such the court directed the BOPEE to keep one seat of MDS in the next session in the discipline to which the candidate was entitled to.
“That, with a view to undo the wrong done to the candidate-Bhat Abdul Urban Bin Aftaf and give effect to his right to admission, as upheld by this Court, respondents are directed to keep one seat of MDS in the next session in the discipline to which he was entitled to in the instant admissions but was not granted because of fault attributable exclusively to the respondent-BOPEE”, Justice Kumar said.
The Court directed the respondent-BOPEE to do well to set aforesaid discipline apart and not to make it part of selection or admission of MDS Course and compensate the candidate with compensation of Rs. five Lakhs which the court directed to be paid by the respondent-BOPEE in lieu of loss of one year of career of the aggrieved candidate.
The petitioner-Aftaf approached the court and challenged the selection list of NEET- MDS-2021 candidates belonging to UTs of J&K and Ladakh, issued by the Board of Professional Entrance Examination (BOPEE) vide notification No. 100-BOPEE of 2021 dated 03.10.2021to the extent it denies the reservation quota in the MDS Course provided for the reserved category of Children of Defence Personal/ Military Forces and State Police Personal.
The court said that the candidate has made out a case for his admission to the MDS against the leftover discipline in the Open Merit category and having regard to the fact the admissions to the current session of MDS Course are about six months old as such the court opined that it would not be in the fitness of things to grant admission to the candidate in the MDS course in the current session.
“The candidate has made out a case that he was entitled to admission to MD course but was denied the same due to sheer negligence if not on account of malafide inaction on the part of the respondent-BOPEE But that does not mean that this Court is powerless to grant appropriate relief to the candidate” court recorded.
Court added that the aggrieved candidate was left out not because of any of his act or omission but due to the fault attributable exclusively to the respondent- BOPEE, which failed to carry out the mandate of the Rules in its right perspective and deprived a meritorious candidate of his right to seek admission in the PG Course of MDS.