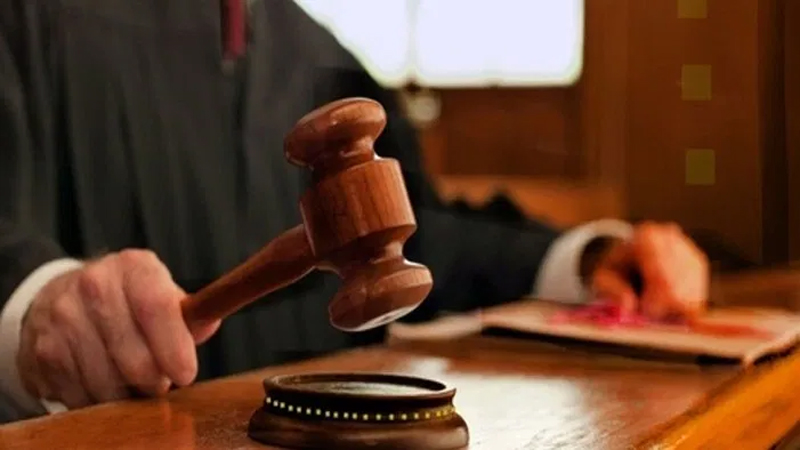 SRINAGAR, June 29: High Court today granted last opportunity to Government to inform the court as to what steps have been taken for regularizing the services of daily wagers and casual labourers of High Court and Subordinate courts.
The division bench of Justice Ali Mohammad Magrey and Justice Rajnesh Oswal expressed its displeasure for non-filing of response by the Government on the issue of regularizing the services of these employees and granted two weeks further time for the same which the court recorded as ‘last chance’ for the Government to do the needful.
Court on previous date had directed the Secretaries of Law, Justice and Parliamentary Affairs as well as General Administration Department to file their response to the stand taken by the Registrar General of High Court with regard to finalization of the process of regularization of the services of the daily rated/casual labourers working in High Court and in the subordinate judiciary but no response till date has been filed.
Court while granting last chance to the authorities in the interest of justice observed “we restrain ourselves from commenting upon the functioning of the Government during the prevailing period of lockdown by the Government in view of the outbreak of COVID-19 pandemic”.
Court, however, notwithstanding that, granted two weeks last chance to the Secretaries of GAD and LJ&PA to do the needful with the warning that in case of failure appropriate orders be passed on next date of hearing which the court fixed on July 20.
It may be mentioned here that Supreme Court earlier in SLP filed by the Government against DB order of High Court observed that government is responsible for creating situation of recruiting persons on daily wage basis on large scale.
Supreme Court while hearing a petition filed by the State challenging therein the DB order of High Court wherein respondent-State was directed to create equal number of posts for Daily Rated Workers, working in the State Judiciary has been set aside.
Supreme Court while setting aside the order of DB observed the state government is to blame for the unfortunate situation which has resulted in a large number of persons being recruited on a daily wage basis.
Supreme Court in its detailed judgment recorded the observation of the High Court made in its one of the orders, in which division bench of high court had observed that over a considerable period of time the J&K  Government has not created the required number of posts for the state judiciary as a result of which work has been hampered and appointment of daily rated workers was necessitated to ensure that judicial work does not suffer and opined that these workers have been rendering work which should have been assigned to persons appointed on a regular basis against sanctioned posts.
Thereafter High Court formulated the separate two sets of rules each for daily rated workers of High Court as well as subordinate judiciary for regularization of these employees which were sent to Government for finalization of process of these rules which are still pending before the Government.