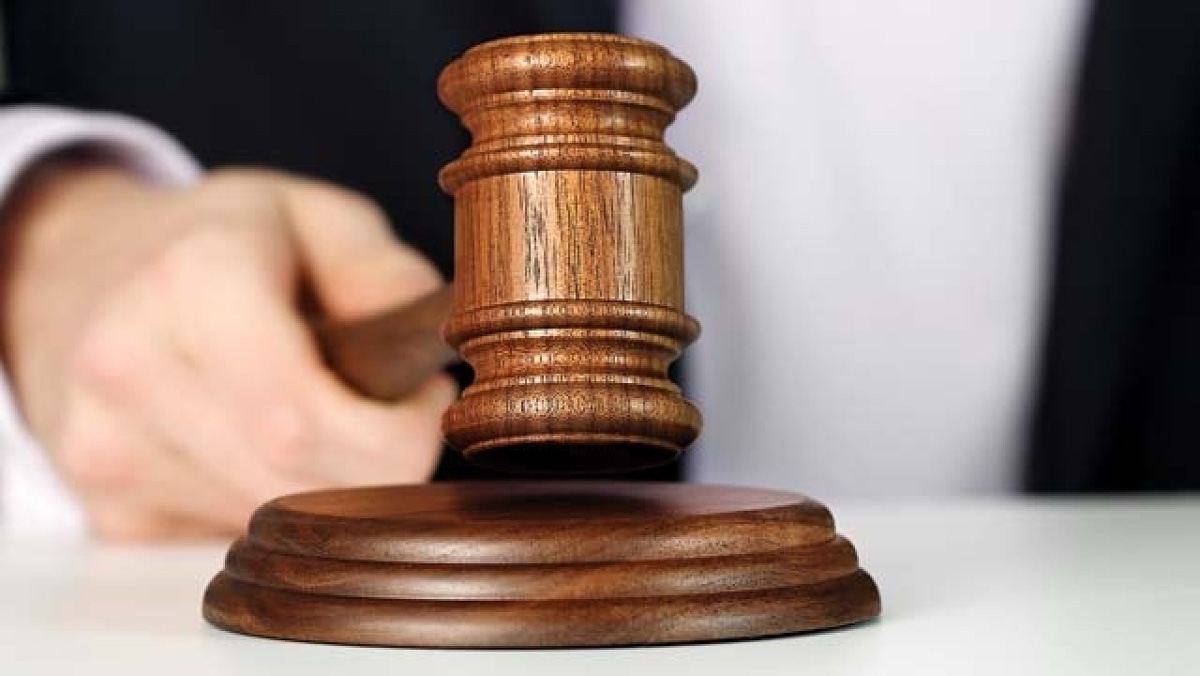 Excelsior Correspondent
Srinagar, Feb 2: The High Court today directed the trial court to proceed and conclude the trial of case with regard to supply of spurious drugs to Government Hospital within six months in accordance with law.
The Drug Inspector lifted samples of Prchloroperazine tablets I.P. 5 mg, manufactured by M/s Associated Pharma, 8/29 Kirti Nagar Industrial Area, New Delhi from the stores of Government Hospital along with other drug samples in October 1998. The sample was divided into 4 portions of 50 tablets each and sealed in presence of Medical Officer In-charge Government Hospital Gandhi Nagar.
As provided under the Act, one portion of the sample was sent to Government Analyst CFDL, Jammu for analyses, who declared the drug in question to be not of standard quality due to the reasons that the sample failed in description, uniformity of rates of tablets and contents of Prchloroperazine tablet.
Thereafter, Medical Superintendent of the Hospital in November 1999 stated that the drug has been purchased from M/s Narayan Das Bhagwan Das, wholesale Druggist behind State Bank of India, Bhagirath Palace Chandni Chowk Delhi in October 1997.
The said druggist submitted before the court that they had purchased the drug from M/s Medicine Traders Pharmaceutical Distributor Bhagirath Palace Chandni Chowk Delhi and from M/s. Associated Pharma, Bhagirath Palace Chandni Chowk Delhi.
After the completion of requisite formalities, Deputy Controller Drugs and Food, conveyed the approval of the Controlling Authority for launching prosecution against the parties concerned and accordingly the complaint was filed against all accused.
“This court deems it proper to dispose of the present petition with direction to the trial court to conclude the trial within the period of 6 months from the date of receipt of order of this Court with the liberty to proceed in accordance with law and conclude the trial of the case”, Justice Rajnesh Oswal directed.
The concerned druggist contended before the court that there is violation of Section 34 (2) of the Act. Section 34 of the Act deals with the offences by the companies and it provides that where an offence under the Act has been committed by a company, every person who, at the time the offence was committed, was in-charge and was responsible to the company for the conduct of the business of the company, as well as the company shall be deemed to be guilty of the offence and shall be liable to be proceeded against and punished accordingly.