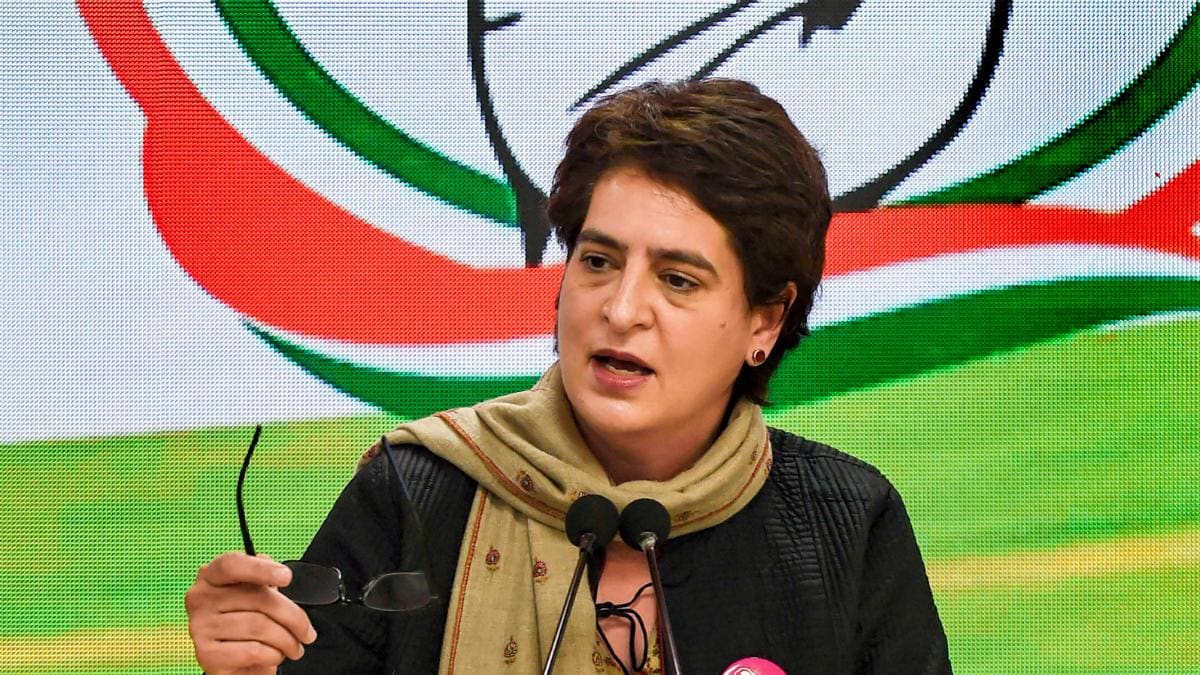 LUCKNOW, Feb 2:
A row has erupted over Union Finance Minister Nirmala Sitharaman’s ‘UP-type’ remark, with Congress leader Priyanka Gandhi Vadra saying on Wednesday that people of Uttar Pradesh are proud of their dialect and culture and that there was no need to “insult” the people of the state
Sitharaman’s remarks had come after Union Minister of State for Finance Pankaj Chaudhary, who is also an MP from Uttar Pradesh, said on Tuesday that Rahul Gandhi did not understand the budget.
After the former Congress President said that the government had delivered a zero sum budget, Chaudhary had said, “Probably, Rahul Gandhi did not understand the budget, which is futuristic”.
Reacting to Chaudhary’s remarks on Rahul Gandhi, Sitharaman had said, “I think he (Chaudhary) has given that typical UP-type of an answer which is good enough for an MP who ran away from UP.”
In a tweet in Hindi, Priyanka Gandhi said, “@nsitharaman jee, you did not put anything in the budget bag for Uttar Pradesh.It is okay…But, what was the need to insult the people of UP like this. Please understand that people of UP feel proud to be of ‘UP-type’. We are proud of UP’s language, dialect, culture and history.”
SP MLC Ashutosh Sinha also slammed the minister for the remark. “The ‘UP-type’ remark made by a Union minister is not appropriate at all. It only shows a narrow mindset,” Sinha said.
President of Rashtriya Kisan Manch Shekhar Dixit, said “This (remark) is absolutely improper. This is a direct sarcasm on a state. During the election period you come to seek votes, and then you make such bad remarks. Today, if Nirmala Sitharaman ji is equated with Raj Thackeray ji, then it would not be wrong.”
“If there is so much of poison in their minds for Uttar Pradesh, then why does the Prime Minister come to UP to contest elections? If people of UP are so illiterate, then how UP has given maximum number of prime ministers. UP and Bihar provide the maximum number of labourers as well as skilled labourers. Such remarks are shameful,” Dixit said.
Thackeary had in the past made remarks against migrants from Uttar Pradesh and Bihar. (PTI)