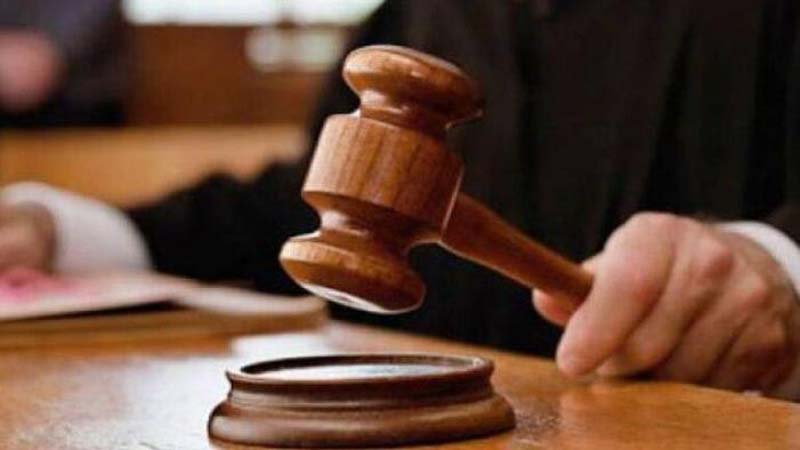 Excelsior Correspondent
SRINAGAR, May 26: High Court has directed all the trial courts for evolving proper mechanism in order to provide payment of maintenance to the domestic violence victims during lockdown.
Hearing suo moto cognizance on domestic violence on women and other persons through video conference, the Division Bench of Chief Justice Gita Mittal and Justice Rajnesh Oswal directed the trial courts to evolve a suitable and appropriate method and means so that maintenance of payment be granted to the victims of domestic violence despite lockdown.
“It shall be open for the trial courts to use any mode of communication including mobile phones, emails, landline phones and e-modes of payment to ensure that the dependents in whose favour maintenance orders have been passed, actually receive the maintenance”, the DB directed.
Court observed that the maintenance would have been awarded so as to enable the complainants to meet their essential needs. Court added that efforts should be made by DLSA to ascertain the welfare of the persons who had sought maintenance and those granted be in need of assistance.
Court has also directed for compliance of directions already passed by the court with regard to child visitation in the manner as observed by the Supreme Court. The member Secretary SLSA has been directed for filing of report before the court before next date of hearing.
Member Secretary SLSA has been directed for placing a report as to whether the arrangements directed by the Supreme Court are being applied by the Courts of J&K and litigants regarding ensuring visitation of the children with their parents.
Court said this exercise may require ascertaining the details of the cases where orders for visitation have been passed as the attention of the court has been drawn to this issue.
Union Counsel has been directed to submit the report regarding the mechanism in Ladakh to meet the needs of victims of domestic violence, elderly abuse, child violence and violence against transgenders.
It is mentioned that the Social Welfare Department in J&K has already taken steps for providing assistance to victims of domestic violence including women, elderly persons, child abuse and transgenders.
The report of SWD discloses that there are 28000 such workers in the J&K UT with their persons associated with each Panchayat Raj Institutions and Urban Municipal Wards and every Anganwadi Center looks after approximately 400-500 households.
With regard to establishing of ‘One Stop Centers’ these are being developed in accordance with the guidelines issued by the Ministry of Women and Child Development, Government of India.