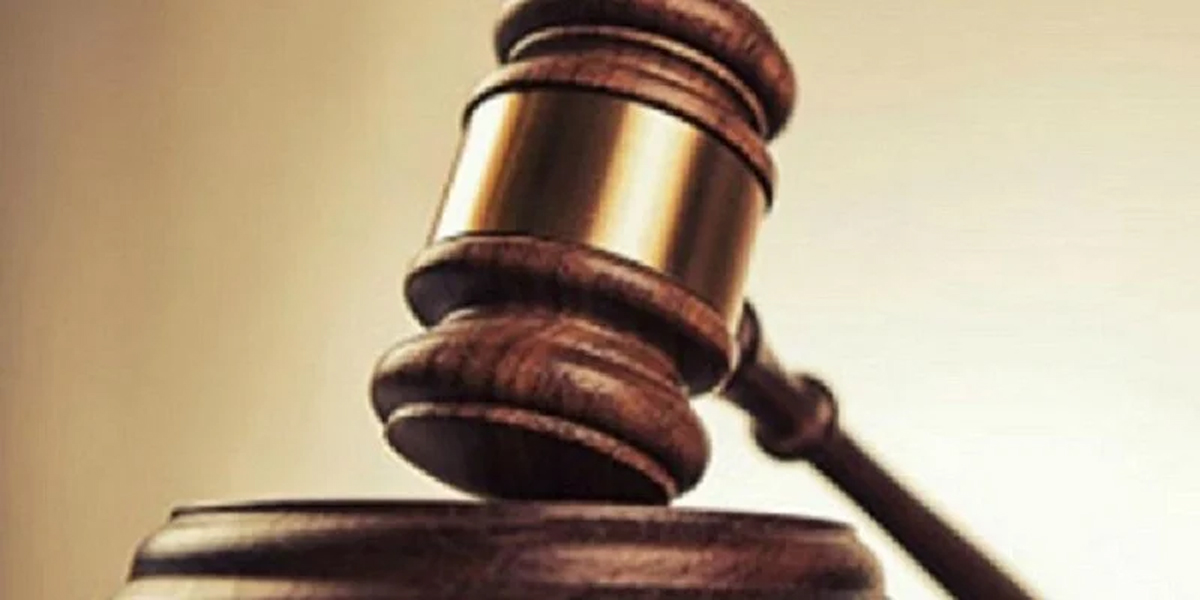 Excelsior Correspondent
Srinagar, June 5: As the authorities failed to settle the dispute of allotment of accommodation quarters under Prime Minister’s Package for Migrant Pandits at Kashmiri Migrant Transit Colony Vessu in district Kulgam, the High Court directed for continuation of stay on such allotment of these quarters till next date.
On May 28, the court while issuing notice to Secretary to Government, Department of Disaster Management /Relief, Rehabilitation and Reconstruction (DMRRR), Divisional Commissioner Kashmir, Deputy Commissioner Relief and Rehabilitation (Migrants) and Tehsildar Relief and Rehabilitation (Migrants) Incharge Camp Commandant/ Estates Officer, Vessu Transit Camp Kulgam to the plea of 81 Kashmir Migrant Pandits for filing of status report bringing the real facts before the court had directed no allotment shall be made on the accommodation quarters in question till then.
The Court on June 1 had further directed the Relief Commissioner to ensure possession of quarters in favour of the allottees beyond the occupation of quarters retained by the others with the cooperation and support of Deputy Commissioner and SSP Kulgam.
After passing of the said direction, the Relief Commissioner directed the Estates Officer to ensure the possession of the quarters in favour of the actual 24 allottees as per the court directions. The Relief & Rehabilitation Commissioner Jammu in compliance of these directions filed a compliance report before the court submitting therein that he was not in a position to hand over the quarters to the allottees as those quarters have been illegally occupied by other persons.
“In view of urgency expressed at the Bar, let this matter be listed before the Vacation Judge in the week commencing 14th of June, 2021. Interim directions, if any, subsisting as on date, shall continue to remain in operation till the next date of hearing before the Bench”, Justice Ali Mohammad Magrey directed.
The order dated 21st of January, 2021, in terms whereof the allotment of accommodation out of the property of Department of DMRRR is being allotted to the PM Package employees is under challenge on the ground that the quarters are being allotted to the aspirants of other district which is in total violation of the policy in vogue.
Aggrieved persons alleged that the list of persons to whom the accommodation is provided has been formulated without taking into consideration the criteria as laid in terms of order dated 09.05.2018 and also not adhered to the principle of rationality.
The aggrieved persons thrown challenge the order of allotment dated 21.01.2021 issued by the Deputy Commissioner Relief & Rehabilitation (Migrants) in terms of which allotments of the accommodation stands made in favour of the hundreds of persons who are not the residents of district Kulgam out of the accommodation earmarked for the employees appointed under Prime Minister’s Package.
Senior Advocate Faisal Qadri argued before the court that the process of allotment is being done in contravention to the order dated 09/05/2018 under which the criteria has been issued for allotment of residential Quarters to all such employees as such authorities be directed to strictly adhere to the Government order No.29-DMRRR OF 2018 dated 09.05.2018 relating to the allotments to be made in favour of such employees.
The aggrieved persons are the beneficiaries of an employment Scheme formulated by the Government of India in the form of a Special Package commonly known as “Prime Minister’s Package for Return and Rehabilitation of Kashmiri Migrants to Kashmir valley” and therefore seek indulgence of this Court for protection of the rights vested in them by virtue of the aforesaid Package.
For the purposes of resettlement and rehabilitation of the Kashmiri Migrants, the Union Government of India, has made various schemes beneficial for the members of Kashmiri Migrant Community which include providing of employment opportunities for the Kashmiri Migrants within the Valley of Kashmir with an object to help the migrated community return back/re-settle in their ancestral lands/homes within Kashmir valley.
In order to achieve the object and purpose of the Package and with an intention to fulfil/abide by the salient features of the PM Package scheme, the Government of India made a Provision for providing of transit Residential facilities for such employees within Kashmir valley, which would include providing of residential accommodation to such employees in the transit camps with all proper necessary arrangements.
In all six such transit camps have been made operational spread across six districts of Kashmir valley including Ganderbal, Anantnag, Kupwara, Kulgam and Budgam. That the authorities, petitioners alleged in derogation of the scheme as provided in terms of the order dated 09.05.2018, have passed an order dated 21.01.2021 in terms of which the list of the employees has been formulated for making allotment in their favour.
In terms of the Rehabilitation and Resettlement Policy 512 residential quarters are to be constructed for accommodating 166 families of the employees under the Prime Minister’s Package at Vessu Kulgam and in the initial stage authorities had constructed 48 residential quarters at Vessu Kulgam, which were fit for the purposes of residence in respect of the amenities for residence and rest of the Quarters are still under construction and after their completion, the same are to be allotted in favour of the employees.