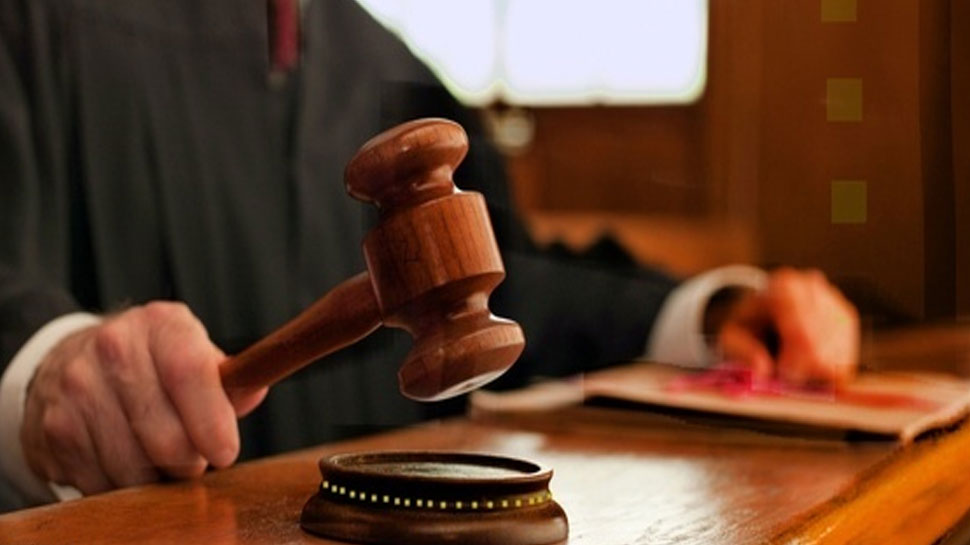 Fayaz Bukhari
Srinagar, Oct 31: The High Court today directed the authorities to visit the stone quarry units in Handwara and ensure for closing down those quarries which are running in contravention of rules and Court orders.
Hearing Public Interest Litigation regarding closure and stopping of illegal stone quarrying in Forest demarcated areas and on State land, the Division Bench of Justice Ali Mohammad Magrey and Justice Sanjeev Kumar today directed the Deputy Commissioner Handwara to visit on spot and find out as to whether any quarry unit is in operation and close down the same and report the Court.
The direction followed after the court has been apprised about the reports filed by the authorities have been found to be contradictory.
It is Director Geology and Mining department who in his reply affidavit stated that the Additional Deputy Commissioner Handwara, taking cognizance of illegal mining by the private respondents has re-sealed the units.
“That the respondents are abiding officers of the State and will never allow any of the units to operate in the area which is found causing environment hazards”, the affidavit read.
However, the Member Secretary of Pollution Control Board, in its compliance report, submitted that after inspection on spot some stone crushers were found to be operational despite standing orders of closure from the Board and these units had not adequate pollution control devices and measures in place.
Court on closure of such units which fall under forest demarcated areas, State land, Kahcharie land or Shamilat land had ordered for rehabilitation of the stone quarrying holders for that Industries and Commerce department already informed the court that the issue regarding rehabilitation of affected quarry holders was thread bare discussed in the meeting chaired by the Commissioner/Secretary to Government Industries and Commerce Department and in light of the reports furnished by the concerned District level Committees and Director Geology and Mining Department and thereafter the matter was taken-up with the Chief Secretary who also convened a meeting regarding the issue after suitable identification of alternate sites in districts of Anantnag, Pulwama, Baramulla, Kupwara, Ganderbal and Budgam.
Government has already been directed to prepare a policy for rehabilitation of those stone quarry holders whose quarries have been closed but till date court has not been informed whether any policy has been formulated or not.
It may be mentioned that a committee of the officers headed Financial Commissioner (I&C) and comprising Commissioner Secretary Revenue and Secretary Forest Department as members was constituted to study the issue regarding the rehabilitation of the affected persons, if any, on the basis of inputs to be furnished by Geology and Mining Department.
With regard to the progress vis-a-vis decisions taken by the Committee headed by Chief Secretary, no further inputs have been provided to the Court till date.
Till date no fresh status report has been filed as to what steps have been taken and what decision has been taken by the authorities for rehabilitation of those whose stone quarry units were closed. State counsel has sought weeks time for the same which the court granted and directed listing of the matter after two weeks for further consideration.