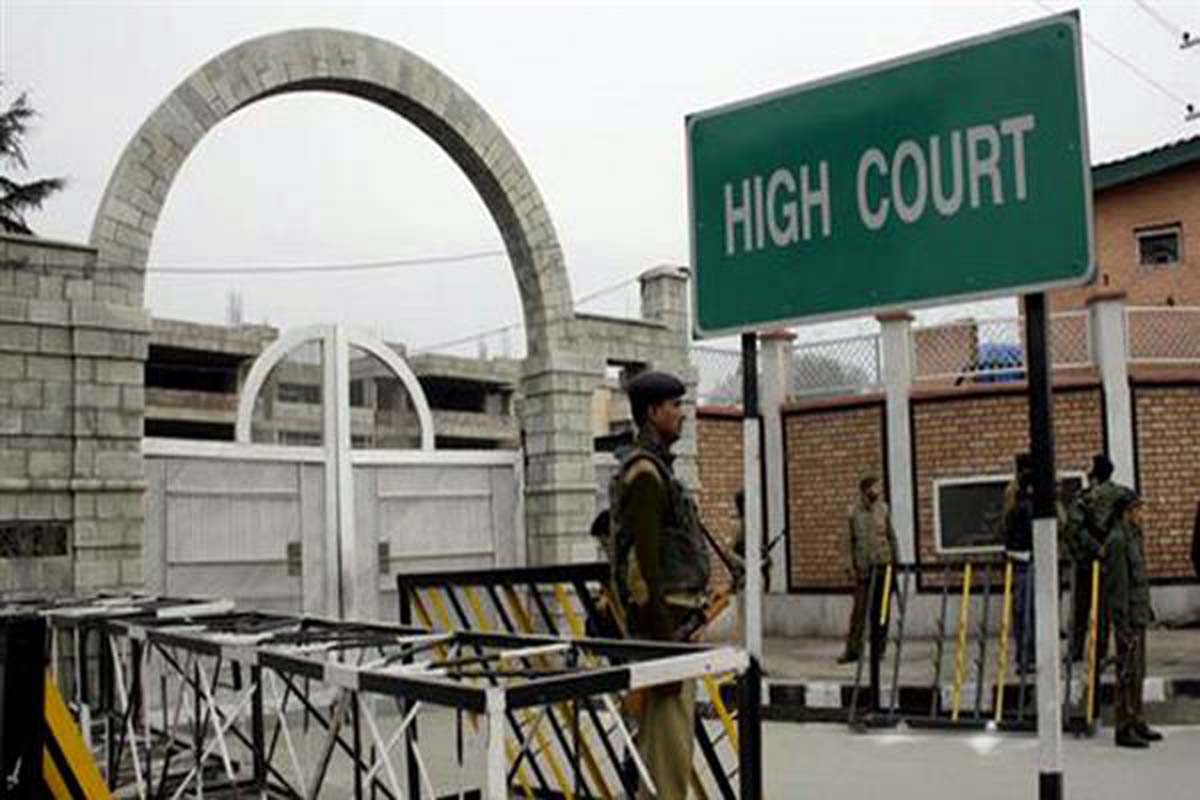 Excelsior Correspondent
Srinagar, Sept 28: Taking tough stand on retention and withholding of public property beyond time limit, the State High Court today directed the Government to place the stand about recovery of property in Gulmarg where leases or licenses have already expired.
The Division Bench of Chief Justice Gita Mittal and Justice D S Thakur on hearing PIL on protection and preservation of Gulmarg directed the Government to submit its stand on affidavit before the Court with regard to the recovery of the possession of the property where leases/licenses have expired.
“We shall also be informed in the affidavit about the manner in which such public property shall be dealt with. If the same is to be allowed to a private persons, the procedure which would be followed for the same”, the Court further directed.
The direction followed after the Court’s attention was drawn to the SRO 580 wherein the maximum period for which a lease could be granted was 40 years and no extension beyond this period is permissible and a status report filed by the authorities reveal that most of the leases granted to persons have expired.
On the expiry of lease/license of the erstwhile lessee/licensee, Court recorded that they now acquire the status of an unauthorized occupants within the meaning of Section 2(g) of the Jammu and Kashmir Public Premises (Eviction of Unauthorized Occupants) Act, 1988.
“The respondents shall inform this Court with regard to the amount which the lessee/licensee were required to pay towards the grant of leases and the status of the payments by the lessees. This may be added in two additional columns to the tabulation which has been filed by the respondents”, Court directed.
Court recorded that it is trite that public property is held in public trust by the respondents and has to be dealt with in a non-arbitrary and transparent manner ensuring that public interest is best served.
Underscoring that it has to be ensured the maximum benefit from public property results to the public as such no person can be permitted to utilize the property with the intention of furthering of private interest of any person or authority.
With regard to revised Master Plan of Gulmarg, Court has been informed by State counsel that the Secretary of Tourism Department ,Chief Town Planner and Chief Executive Officer, Gulmarg Development Authority have visited all areas of Gulmarg for a physical inspection.
He further submitted before the bench that these officials had a meeting with regard to finalization of the Master Plan and the same was convened by the Chief Secretary.
“Let these timelines be placed before us on affidavit by the Chief Executive Officer, Gulmarg Development Authority within one week from today”, Court directed.
The Pollution Control Board has been directed to positively place before the Court, the air and water quality reports in terms of the previous orders before the next date of hearing.