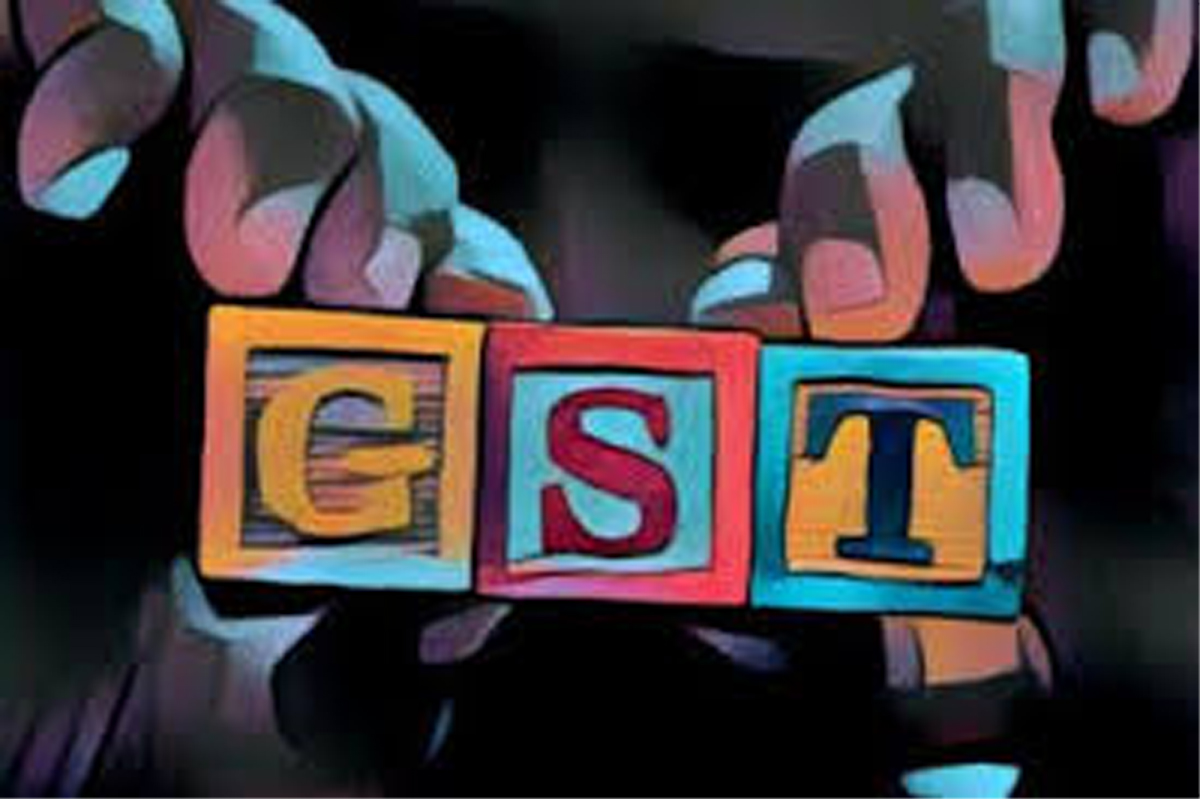 Excelsior Correspondent
JAMMU, Aug 30: Trikuta Nagar police today seized Rs 41.1 lakh worth cash from a person, who was acting as courier for tax evaders and handed him over to the Income Tax Department.
Reports said police intercepted the courier outside Railway Station and arrested him with Rs 41.1 lakh cash. He has been identified as Om Prakash son of Babu Ram R/o Dharmari, Billawar in Kathua district.
Police said the man was carrying a list of the traders, who had been evading GST by sending cash to companies in other States through courier. In turn, the companies were either sending goods through courier or with the help of some civilians, thus, evading the GST.
The cash saved on account of GST was disbursed among the traders by the companies by sending their couriers to Jammu.
Police have handed over the arrested person and list to the Income Tax Department. The Tax Department will be taking cash from the police tomorrow after obtaining legal order.