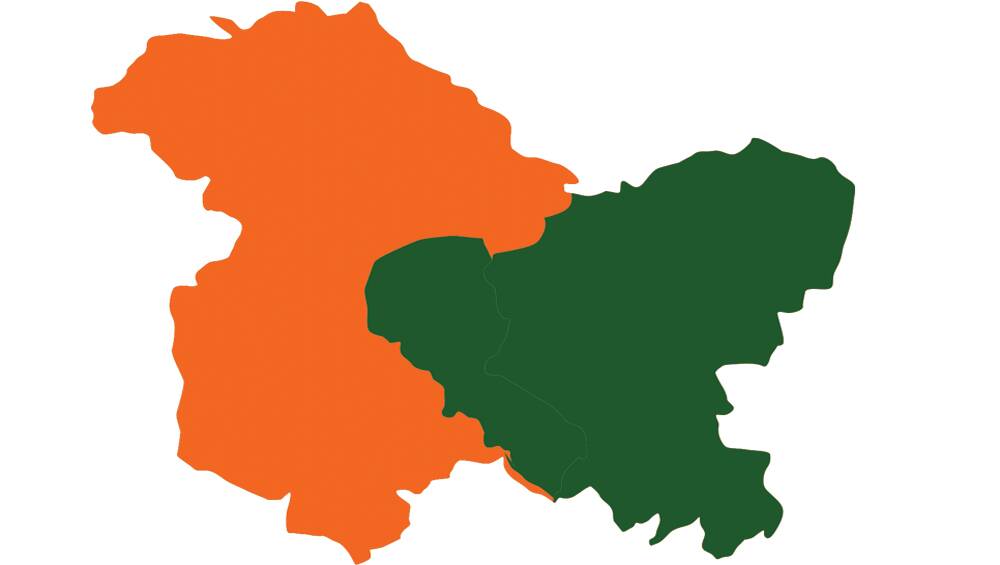 Excelsior Correspondent
JAMMU, Aug 30: The Government today set into motion the process for annual budget of 2020-21 with Finance Department calling upon all Administrative Departments and Head of Departments (HoDs) to start the exercise in the right earnest.
By the time the budget will be passed in January or February, Jammu and Kashmir and Ladakh would have become the Union Territories. The UTs will come into existence on October 31.
Annual budget for 2019-20 was passed in December last year during the Governor’s rule with the State Administrative Council (SAC) headed by Governor Satya Pal Malik approving the budget estimates as well as revised estimates.
During past some years, the annual budget is being approved in the month of January. Last budget by a political Government was introduced and passed in the State Legislature in January-February session in 2018 by the then Finance Minister Dr Haseeb Drabu.
However, this time there will be two separate budgets for the Union Territories of Jammu and Kashmir and Ladakh. Until the State is divided into two Union Territories of J&K and Ladakh, preparations for the budgetary estimates will go on collectively, sources said.
Official sources told the Excelsior that in the absence of Assembly, the SAC would give nod to the budgetary proposals for the next financial year of 2020-21.
An order issued by the Finance Department today asked the Administrative Departments and HoDs to enable examination, compilation and consolidation of the budgetary estimates in the Administrative Department to carry out due scrutiny.
They have been asked to forward their recommendations to the Finance Department not later than September 30.
“To achieve this target date, the budget preparations at the Drawing and Disbursing Officers (DDOs) and Head of Departments (HoDs) will be completed by September 15 and 20 respectively,” the Government order said.
It added that the budget preparation of forms for both Revenue Budget and Capital Budget will be made available to all the field offices as well as the Administrative Departments online through ‘Budget Estimation, Allocation and Management System’ (BEAMS) only.
The Finance Department has asked the Government officers engaged with the exercise for budget preparation to take technical assistance from the NIC and the Resource Persons available in each District Treasury.