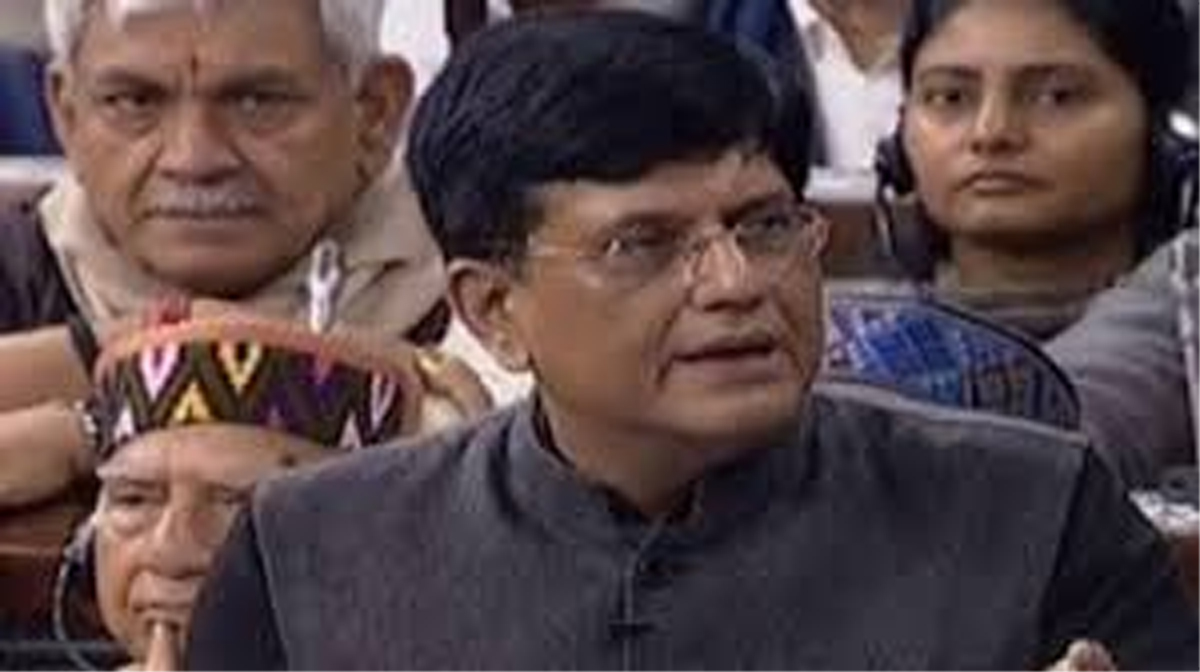 NEW DELHI, June 21: A group has been constituted under the secretary of the Department for Promotion of Industry and Internal Trade for ensuring inter-ministerial coordination on resolving issues related to e-commerce, Parliament was informed Friday.
Commerce and Industry Minister Piyush Goyal said in a written reply to the Rajya Sabha that a draft national e-commerce policy has been drafted and placed in public domain.
This policy addresses broad areas of the e-commerce ecosystem such as infrastructure development, market places, regulatory issues, stimulating domestic digital economy and export promotion through e-commerce, he said.
“A standing group of secretaries has already been constituted under the chairmanship of the secretary, DPIIT, for ensuring inter-ministerial/inter-departmental coordination on resolving cross-cutting issues related to e-commerce,” he said.
In a separate reply on start-ups, he said as many as 31 start-ups have been given financial assistance under the Fund of Funds Scheme as on June 13 this fiscal.
In 2018-19, 98 start-ups availed the assistance. (PTI)