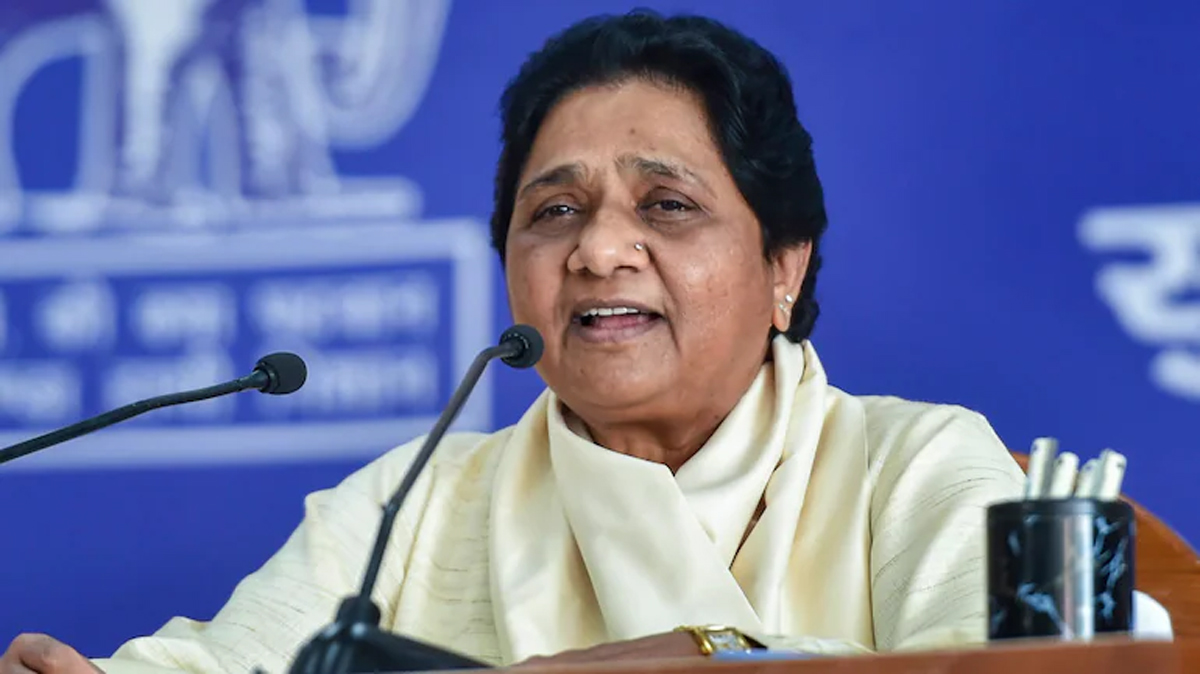 LUCKNOW, July 3:
BSP chief Mayawati on Saturday accused the erstwhile Samajwadi Party and Congress governments and the current BJP regime in Uttar Pradesh of misusing official machinery and failing to establish the rule of law in the state.
In a series of tweets in Hindi, Mayawati said, “As it is known that in UP, whether it was the government of the Congress party, Samajwadi Party or the current BJP, the police and official machinery was grossly misused and they were not allowed to work impartially. As a result, all these governments have been extremely unsuccessful in giving a rule of law to the public.” She claimed under the Bahujan Samaj Party’s (BSP) rule, the government machinery was allowed to function in an impartial manner, and one of her party MP was even jailed for breaking the law. “The BJP should allow the newly-appointed DGP and other government machinery to function in an impartial manner,” she said in another tweet.
Mukul Goel was appointed the new Director General of Police (DGP) of Uttar Pradesh on June 30.
In another tweet, Mayawati highlighted the electricity crisis in Punjab and claimed that the ruling Congress in the state is riddled with infighting and factionalism because of which issues related to people’s welfare are being neglected.
“Owing to serious electricity crisis in Punjab, normal life, industries and farming is seriously affected. The Congress is reeling under factionalism and infighting and neglecting issues of public interest and welfare. The people should take cognizance of this,” she said. She urged the people of Punjab to get rid of the Congress government in the state and vote for the BSP-SAD alliance in the upcoming Assembly elections. The Shiromani Akali Dal (SAD) and the BSP have formed an alliance for the 2022 Punjab Assembly election. As part of the tie-up, the BSP would fight 20 of the 117 Assembly seats in Punjab, while the rest would be contested by the SAD. (PTI)