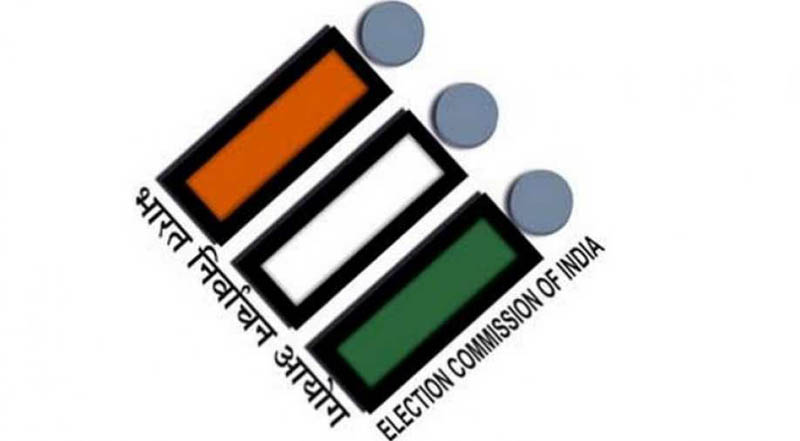 No polls in 1057 Panchayats for lack of quorum

Sanjeev Pargal
JAMMU, July 10: Initiating the process for constituting second tier of Panchayats, the State Government has written to the Chief Electoral Officer (CEO), Jammu and Kashmir to set in motion the exercise for elections to the Block Development Councils.
The decision was a major step in the direction of setting up three-tier Panchayati Raj System in Jammu and Kashmir for the first time with adequate financial, administrative and other powers as applicable in other parts of the country.
Chief Electoral Officer (CEO), Jammu and Kashmir, Shailendra Kumar, who has been designated by the State Government as Election Authority for conducting Panchayat and Urban Local Bodies elections by an Act of Legislature, confirmed to the Excelsior that the Government has written to them for initiating the exercise for constituting second tier of the Panchayats i.e. the Block Development Councils (BDCs).
Kumar said the Rural Development Department, which was the Nodal Agency for making preparations for the second tier of Panchayat elections, was now required to come out with the final Electoral College and designation of the officers after which his office would take remaining steps i.e. identification of polling stations etc.
“The second tier of Panchayats would be set up only in the Panchayats which have been fully constituted. In the areas where Panchayats couldn’t be established due to lack of quorum, the BDC elections can’t be held,” Kumar said.
Official sources told the Excelsior that about 1057 Panchayats haven’t been constituted in Kashmir region due to lack of quorum.
Out of a total of 4483 Panchayats in the State, there were 2135 in Kashmir. As many as 1057 Panchayats couldn’t be constituted in the Valley due to lack of quorum, they said.
As per the Panchayati Raj Act of Jammu and Kashmir, there should be at least one Sarpanch and one Panch to form quorum for constitution of the Panchayats but in 1057 Panchayats, there was either Sarpanch or Panch and they couldn’t be constituted.
Sources said there will be no elections for second tier of Panchayats, which haven’t been constituted. The BDC elections in these Panchayats will be held only after election for vacant posts of Sarpanchs and Panchs are conducted, they added.
However, the fresh elections to Panchayats seem an uphill task as there were no candidates to contest the elections when the polls were held in October-November last year.
“Once elections to the BDCs are held, only thereafter the Government would take decision on setting up of third tier of Panchayats i.e. the District Development and Planning Boards (DDPBs),” sources said.
This will be for the first time that elections to second tier of Panchayats are being held in the State.
The Central and State Governments had recently announced that three-tier Panchayati Raj system will be established in Jammu and Kashmir for the first time and the Panchayats would be given administrative and financial powers for development of the rural areas. Recently, the State Government has delegated several powers to the Panchayats. More powers would be given shortly, they said, adding the powers would increase once the BDCs are set up.
“If everything goes well, the elections to the Block Development Councils might be held after August 15 after culmination of annual pilgrimage of Shri Amarnath Ji,” sources said.
After holding Panchayat elections in 2011 after nearly four decades, the National Conference-Congress coalition Government headed by Omar Abdullah had announced conduct of elections to the BDCs in November 2012. The Election Department had announced schedule for constituting 143 Block Development Councils. However, senior Congress leader Ghulam Nabi Azad had then questioned the BDC elections without reservations. After Azad’s statement, the then Government had deferred the BDC elections, which could never be held again.