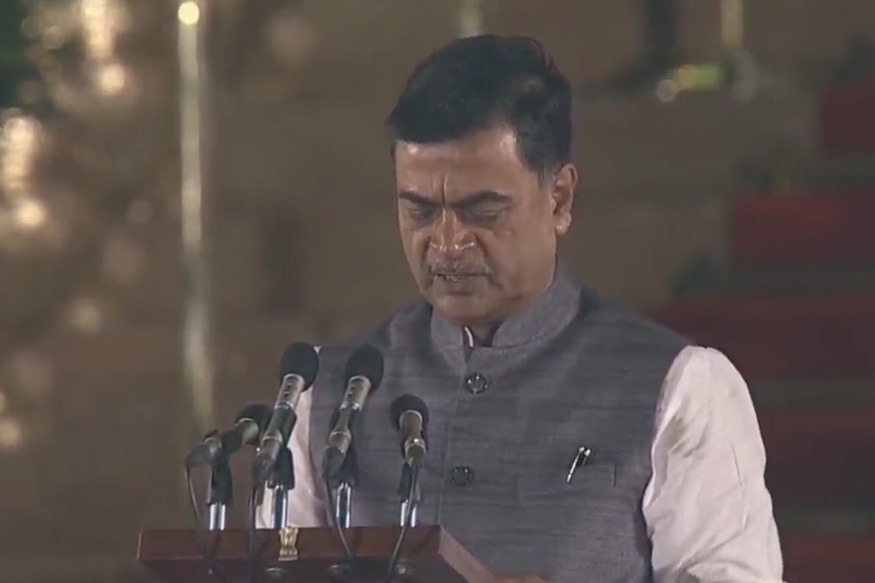 NEW DELHI, Sept 8:
The Government is in the process of rolling out a new tariff policy and UDAY 2.0 to address the issue of losses of discoms, which is the “only difficulty” in ensuring round the clock electricity supply for all, Power Minister R K Singh said.
According to the PRAAPTI portal, the total outstanding of the discoms to gencos as of July this year stood at Rs 73,425 crore, including the overdue amount of Rs 55,276 crore.
The dues to discoms become overdue after 60 days of non-payment of the bill, allowing gencos charge penal interest on that.
“There is a capacity to transfer (supply) any quantum (of power). There is no reason why 24X7 power cannot be given. The only difficulty in this (24X7 power for All) is losses to some distribution utilities. They don’t have money to pay for power,” Singh said.
About the steps being taken by the government, the minister said that the central government has already made it mandatory for discoms to open letters of credit for getting supply from gencos, excluding state government power plants from August 1, 2019.
He was of the view that the mandatory opening of letter of credit, would take some time to reduce stress on power generation companies.
He said that new tariff policy has already gone to the Cabinet for vetting and approval while the power ministry is working on the UDAY 2.0 scheme which would be launched this fiscal only.
He said that under the new tariff policy, the discoms would have to pay a surcharge for delayed payment, which would be equal to the commercial rate of interest.
Elaborating further he said, “After the rollout of tariff policy and UDAY 2.0 scheme, if a discom would not take steps to reduce losses, then Government of India would not give any grant or loan.”
About empowering the consumer in the new tariff policy he said, “We have recognised consumer rights in the policy. Earlier those were not recognized. We are saying that it is a service. One thing we are saying that discoms would be penalised if they do load shedding.”
On the under-recovery of cost of supply of power, he said, “Discoms cannot put the burden of their inefficiencies on consumers. Earlier they used to charge under-recovered power supply cost to other consumers. Around 70 per cent consumers used to pay for 100 per cent consumers. This is injustice.” (PTI)