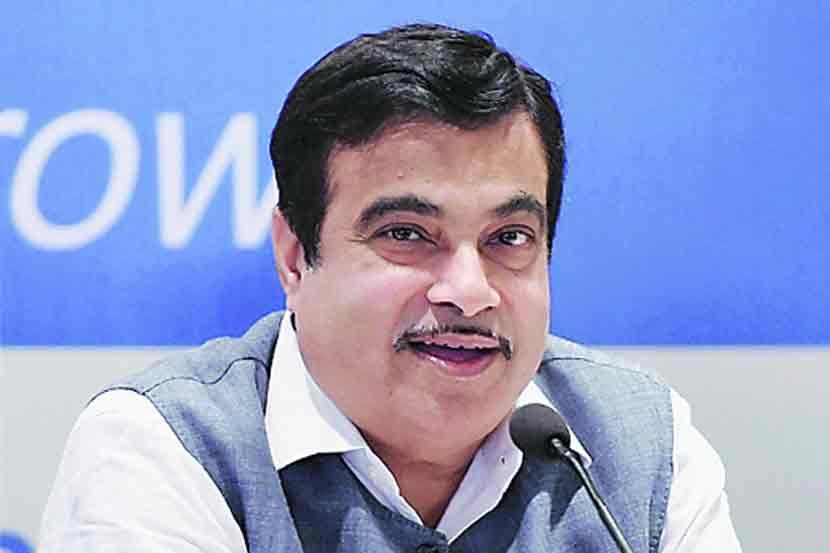 NEW DELHI, Sept 5: Union minister Nitin Gadkari on Thursday assured the crisis-hit automobile industry of all possible support from the Government, including taking up the demand of GST reduction with finance minister Nirmala Sitharaman.

Reiterating that the government would help the industry, the road transport and highways minister also said his ministry would give out 68 road projects worth up to Rs 5 lakh crore in the next three months to help generate demand for commercial vehicles.

With the impending price increase of vehicles and the upcoming of BS VI norms deadline, “it is your (industry’s) demand that there should be reduction in tax of petrol and diesel vehicles. Your suggestions are good. I will take your message to the finance minister,” Gadkari said at annual SIAM convention here.

Even if it (GST) is reduced for some time, it will help, he added.

“I will follow it up with the finance minister. The sector needs help right now to increase vehicle sales,” Gadkari said.

The minister said, like the way GST on electric vehicles has been reduced to 5 per cent from 12 per cent, he would propose to the finance ministry to extend the same benefit to hybrids vehicles.

“We have reduced GST in electric vehicles. Now I am trying that GST on hybrid vehicles is also reduced. I am following up regarding this with the finance minister,” Gadkari said.

Gadkari, who had in 2017 stated the auto industry would be “bulldozed” if they didn’t push for electric vehicles, also struck a reconciliatory note saying that the government has no intention to ban petrol and diesel vehicles.

“There have been talks that government is planning to ban petrol and diesel vehicles. I want to make it clear that the government has no such plan. We are not going to do anything like that,” he said.

He also said he would take up a discussion with the finance minister for extending possible export incentives on automobile makers, as has been done for the sugar industry.

On award of road contracts, Gadkari said, in the next three months, “we are trying to… award road contracts worth Rs 5 lakh crore. We have selected 68 projects including various expressways… we have already acquired 80 per cent of land for these projects… this would help indirectly the auto industry”.

CII President  Designate, MD and CEO of Kotak Mahindra Bank, Uday Kotak also urged automobile manufacturers to give emphasis on exports in order to create additional avenue to overcome the slowdown in the domestic market while stressing that a weaker rupee will make it even more favourable.

Speaking at the event earlier, SIAM President Rajan Wadhera had asked the government to consider reducing GST on automobiles to help it overcome the prolonged slowdown.

He also drew Gadkari’s attention for government to consider a single nodal regulatory ministry for the auto industry, which currently comes under several ministers regarding various functions.

With the implementation of BS-VI norms from April next year, Wadhera said Indian auto industry will be at par with the best in the world when it comes to pollution; and therefore restrictions on different vehicles based on fuels must be removed.

He also asked the government to support the industry whenever courts decide otherwise.

Wadhera said due to the current downturn, 15,000 contractual jobs have been lost in the automobile manufacturing and around 2.8 lakh in dealerships, while components manufacturers are staring at 1 million job losses if the downturn continues.