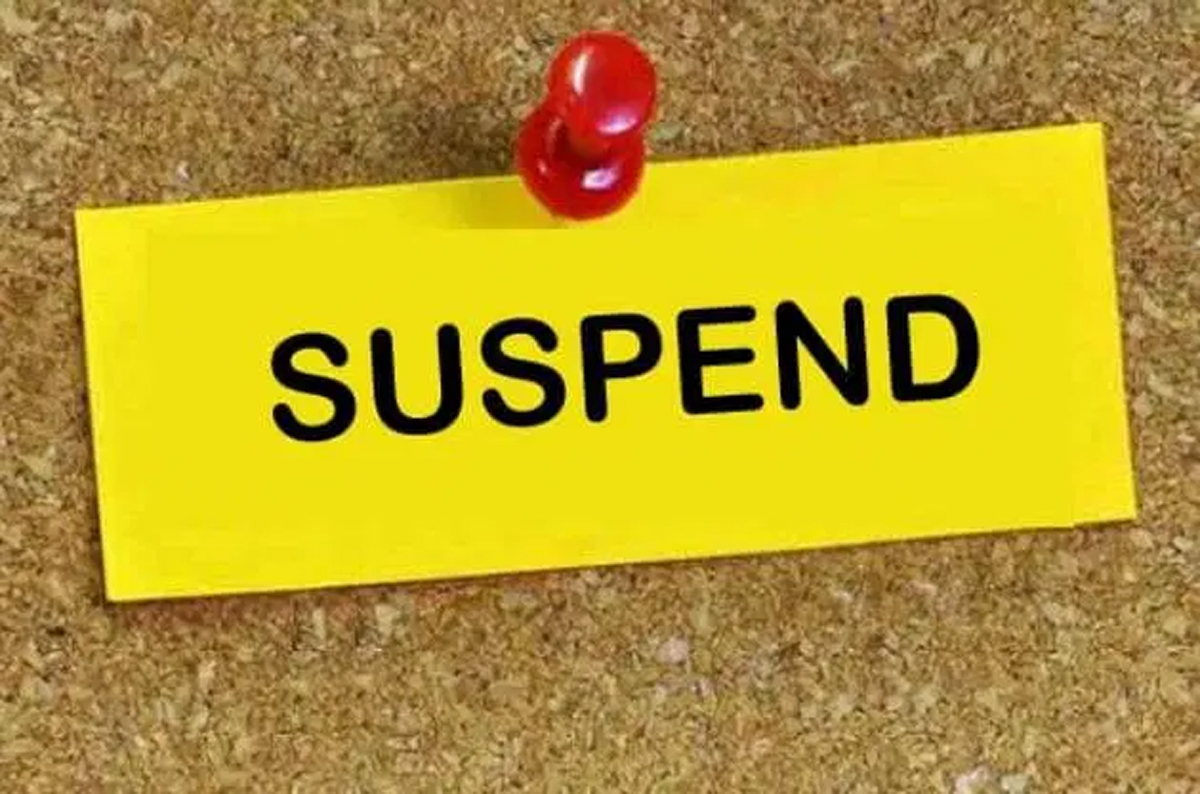 Excelsior Correspondent
JAMMU, Sept 23: Acting tough against the negligent officers, Jammu and Kashmir Government today suspended an Executive Engineer in an ongoing enquiry ordered in view of lapses in setting up oxygen plants in Jammu hospitals.
Official sources said that following complaints of alleged negligence in setting up Medical Oxygen Plants, the Government has suspended Executive Engineer Mechanical Medical Hospital and Central Heating Division Jammu, Bodh Raj with immediate effect.
“In place Superintendent Engineer Mechanical Engineering Department Circle Jammu, Rajiv Gupta has been given the additional charge,” said an official adding that during the time of suspension, suspended Engineer will be attached with the Development Commissioner, Road and Building Construction Department.
The Excelsior had exclusively reported that Divisional Commissioner Dr Raghav Langar had recently addressed a letter to the Principal Secretary, Road and Building Construction Department, stating about lapses in the purchase, installation and commissioning of Oxygen Generation Plant in Jammu division.
He also stated in the letter that when the audit was conducted for setting up of the Medical Oxygen Plant, it was found that there have been many glitches in the tender process itself and in comparison to Kashmir quality has been compromised in setting up of the oxygen plant in Jammu.