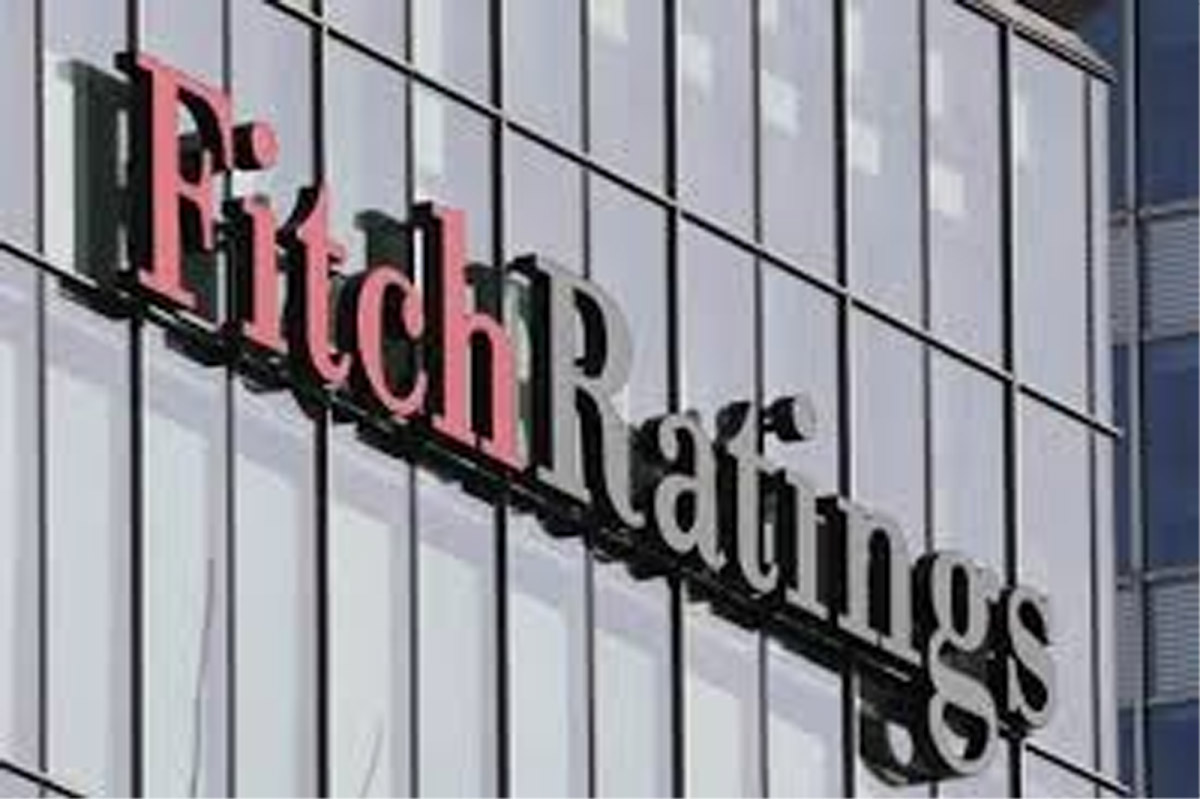 NEW DELHI, Nov 22: Fitch Ratings on Friday said the two-year moratorium on payment of spectrum dues for telecom companies and hike in tariffs are unlikely to be sufficient to offset the impact of the Supreme Court ruling on past statutory dues on Bharti Airtel and Vodafone-Idea.
The Supreme Court on October 24 ruled against the telcos in a 14-year-old dispute on the definition of adjusted gross revenue (AGR) which forms the basis for payment of statutory dues. The court ruled that non-telecom revenues should be included in AGR for payment of licence fee and spectrum usage charge.
“The decision by all three private Indian telecommunication companies to raise tariffs from December 2019 and a two-year moratorium on payment of spectrum dues (announced by the government this week) are positive for the industry,” Fitch said.
“However, these are unlikely to be sufficient to offset the impact of a recent Supreme Court judgement for incumbents Bharti Airtel and Vodafone Idea Ltd.”
Reliance Jio (Jio), a subsidiary of Reliance Industries, is not affected by the ruling and is likely to continue to gain revenue market share, which will support RIL’s deleveraging plans, Fitch said.
Fitch said it has a negative outlook on the sector for 2020, primarily due to heightened financial risk associated with the large unpaid AGR-related dues.
On November 20, the government announced plans to suspend payment of deferred spectrum dues for two years, which will ease cash flow pressure on all three telcos. Vodafone Idea and Bharti will benefit the most as their negative free cash flow will reduce by USD 1.7 billion and USD 850 million a year, respectively, for the financial year ending March 2021 (FY21) and FY22.
The incumbents are likely to file a review petition in the Supreme Court and have also approached the government to seek other forms of relief including waiver or grant of deferred payment terms for the AGR dues and a reduction of licence fees and spectrum usage charges.
“Despite the tariff hike, Fitch still believes it will take negative rating action on Bharti if it pays the AGR dues within three months and funds the payments entirely by debt,” it said. “We will resolve the Rating Watch Negative on Bharti’s ratings once we have greater clarity on the timing and financial impact of the regulatory dues and any remedial measures.” (PTI)