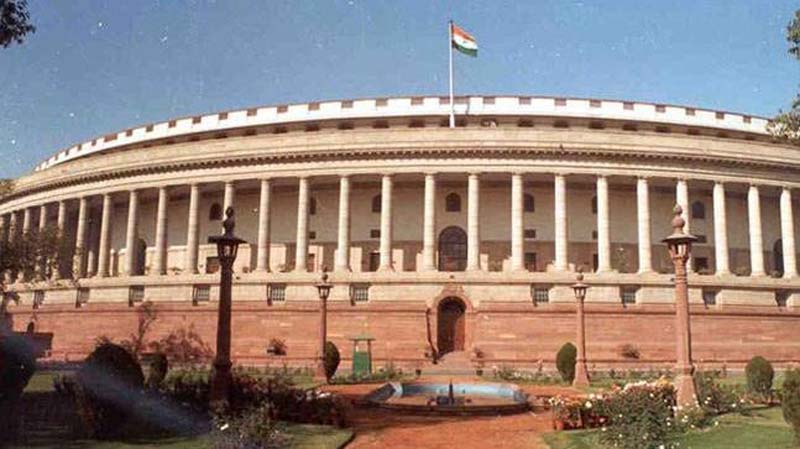 NEW DELHI: The Government is likely to extend the ongoing session of Parliament to complete its legislative business, top Government sources said Friday.

The ongoing session is scheduled to conclude on July 26, but the sources said the Government is mulling its extension till August 2 to ensure passage of all the bills listed for business.

Union ministers are in touch with opposition parties to bring them on board for the extension.

Though, some opposition leaders said they are not in favour of such a proposal but the

sources asserted that a decision on this session’s schedule is the prerogative of the ruling dispensation. (AGENCIES)