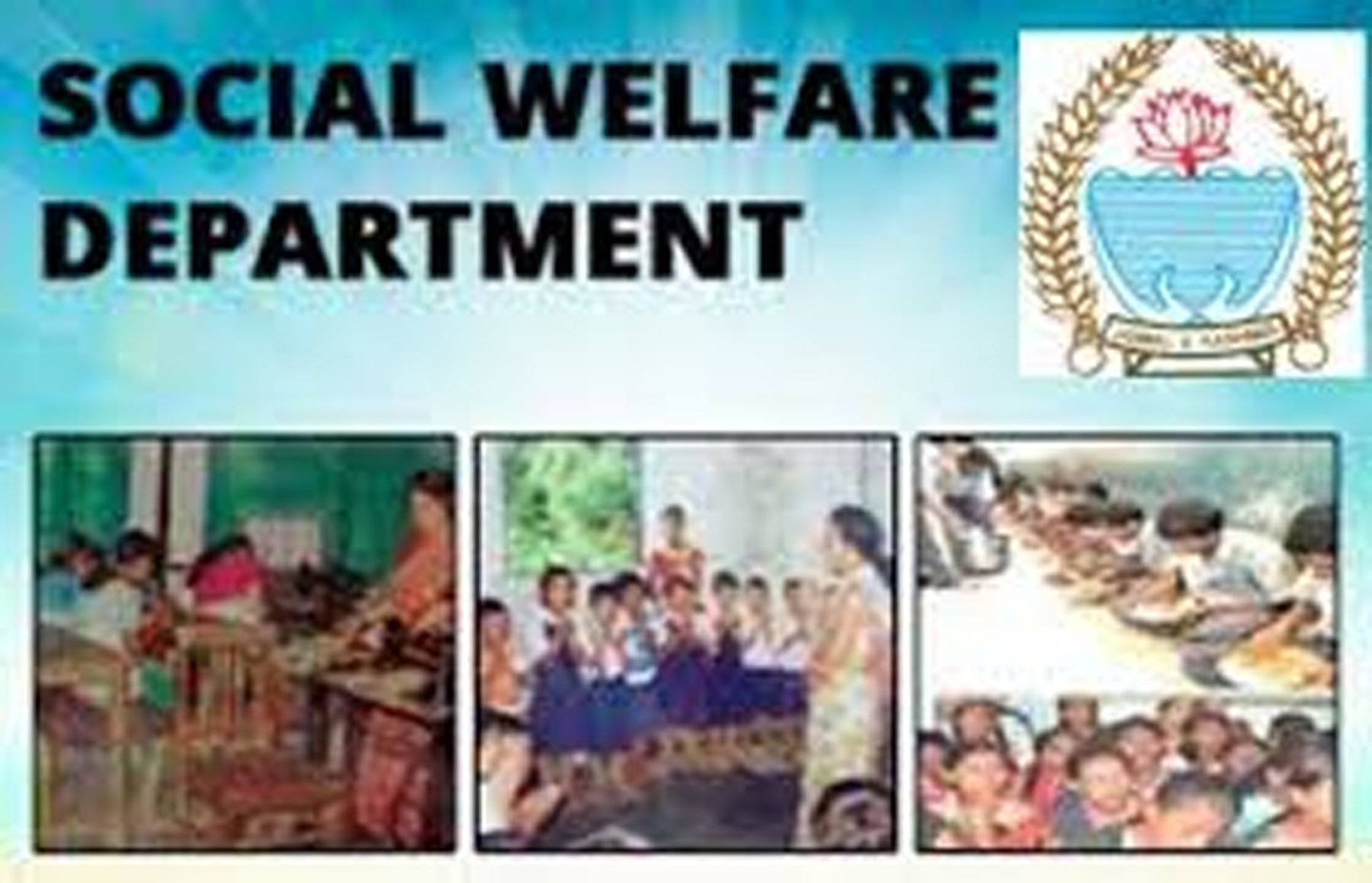 Grant not to be used to buy land, building, machinery

Srinagar, Nov 30: The Government has issued the conditions as well as other guidelines for the Non-Governmental Organizations (NGOs) and other Institutions across Jammu and Kashmir for the sanction of Grant-in-Aid (GIA).
In this regard, the Social Welfare Department (SWD) has stated that the amount of grant sanctioned shall be utilized only for the project activity not building infrastructure.
As per the instructions, the sanctioning authority can, in exceptional cases, allow the NGO on its request to utilize the sanctioned GIA from one activity to another activity within the same project.
As per the fresh directives, the grant-in-aid will be released to the Managing Committee or a person(s) authorized by the Managing Committee to receive the same through a Bank Account only while the request for sanction of Grant-in-Aid to NGOs applying afresh shall be examined on the merits of each case.
For failure to run a project properly, the directives state that the Government may enforce cuts or altogether stop such grants to any NGO based on the report submitted by the inspecting Authority, while it has been noted that the organization receiving GIA shall be open to inspection at any time by District Social Welfare Officer, Director Social Welfare Jammu/Kashmir or any other officer authorized by Social Welfare Department.
The NGOs have been directed to maintain a record of all assets acquired wholly or substantially out of Government grants and that such assets shall not be disposed of or encumbered or utilized for purposes other than those for which the grants were given without prior sanction of the Government. “If the society becomes non-functional the assets so created would be the property of J&K Government,” the conditions stated.
The grantee organization, it has been stated, before it receives assistance from the J&K Government, will execute a bond to the effect that in the event of its failure to abide by any or all of the conditions of the grant it shall be liable to refund the whole or such part of the grant as the Government may decide.
“The NGO/Institution shall not utilize the Grant-in-Aid for land acquisition or procurement of land/Building and machinery and those seeking the aid must have a functional biometric attendance system for staff as well as for beneficiaries besides the entire premises must be under CCTV surveillance round the clock.”
Concerning the periodical examination of the accounts, it has been stated that every institution must maintain complete and detailed accounts of their income and expenditure in all respects.
The officials said that the records and accounts of all aided Institutions shall be open to inspection by the inspecting authority or any other office empowered on this behalf by the Director, of Social Welfare and that in case any institution fails to utilize the amount of grant following these rules, the Government can recover the amount of grant in full or any part as deemed fit
It has also been stated that the Government may at its initiative have the accounts of the Institution audited by the Accountant General, whenever the occasion demands.
Further, the institution which will get the aid is needed to submit to the Government a detailed report of the work/activities undertaken, along with a statement of accounts duly audited by a Chartered Accountant within one month of the date of expiry of one year from the date of sanction of the Grant-in-Aid.