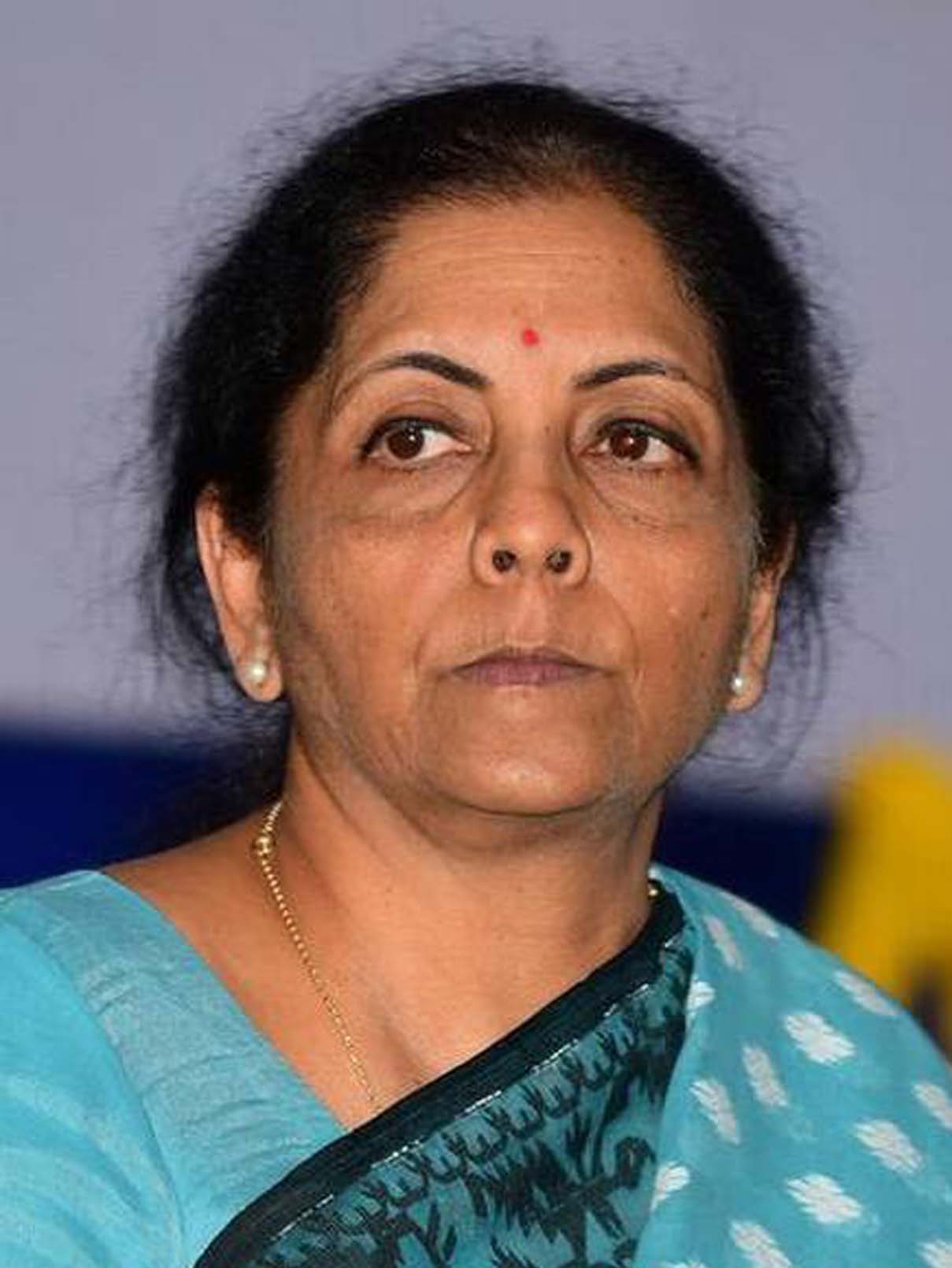 MUMBAI, Oct 10: Union Finance Minister Nirmala Sitharaman on Thursday said the Government is giving sector-specific solutions to fight the slowdown in economic growth.
She, however, parried a specific question on whether the government accepts if the country is in the midst of an economic slowdown.
India’s GDP expansion has slowed to a six-year low of five per cent for the June quarter. This has led to a rash of downward revisions in expectations, including from the RBI which now expects GDP growth to come down to 6.1 per cent in FY20.
The Government has taken a slew of measures, including a massive cut in corporate taxes to revive economic growth, even at the cost of sacrificing revenues.
Hinting at other measures like steps to improve exports, easing credit, making more money available by early repayments to vendors and front-loading of banks recapitalisation, Sitharaman said the Government has been working on sector-specific measures.
“We are giving relief to all sectors who need help,” Sitharaman said.
Her comments came hours after global ratings agency Moody’s Investors Service sharply cut its FY20 GDP growth forecast for India to 5.8 per cent. (PTI)