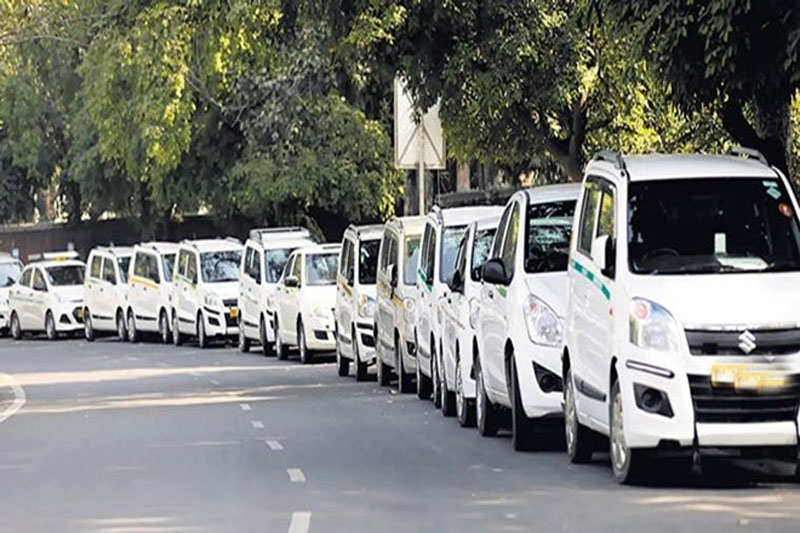 JAMMU, Aug 1: Government of Union Territory of Jammu and Kashmir is in the process of framing a policy with regard to registration and plying of vehicles older than 15 years and the same will be notified before the ‘extension of validity period’ granted in view of COVID-19 pandemic expires.
EXCELSIOR has a number of times highlighted that tens of thousands of people were suffering as the Transport Department authorities have put on hold renewable of registration of old vehicles due to lack of clarity on fee applicable for the same.
The High Court of J&K in its order dated 20.03.2017, while dealing with a Public Interest Litigation, had observed that complete ban imposed on 15-25 years old commercial vehicles in Jammu and Kashmir has not been implemented in letter and spirit. Accordingly, the High Court had passed necessary directions to the Government.
In compliance to this direction, Government vide its Order Number 20-TR of 2007 dated 20.03.2007 ordered for putting a complete ban on plying of 25 years old commercial/passenger vehicles on roads in the Union Territory of J&K on attaining the age of 25 years with effect from 01.04.2007 and the fitness test of passenger/commercial vehicles aged between 15 to 25 years had been made compulsory after every six months.
In the meantime, the Government vide Notification Number 492 dated 01.08.2019 directed levying of one time token tax at the rate of 9% of the cost of the vehicle during the registration of vehicles. However, the Transport Department was asked to convey necessary clarification regarding charging of Road/Token Tax.
Thereafter, the Transport Department clarified that the registration of vehicles involving life extension beyond 15 years shall take into account directions, if any, of NGT/CPCB/SPCB in respect of non attainment cities— Jammu and Srinagar, in respect of air pollution.
Accordingly, the matter was taken up with the Chairman, J&K Pollution Control Board for seeking their views in the matter. The Pollution Control Board observed that primary objective of banning plying of vehicles of more than 15 years of age is to control and combat air pollution in the Union Territory especially in the non attainment cities of Srinagar and Jammu.
Though the fixation of token tax payable after the life span of 15 years is the domain of the Transport Department yet the Board cannot afford to lose the site of the fact that major portion of air pollution in the J&K in general and the capital cities of Srinagar and Jammu in particular is on account of movement of vehicles and excessive traffic load which is beyond carrying capacity of road network, an official handout said.
The handout further said, “it is estimated that 2/3rd of total air pollution is due to vehicular pollution in the twin cities of J&K. Therefore, for allowing any vehicle of above 15 years to ply, the token tax should be a discouraging one for further registration of vehicles beyond 15 years to ply”., adding “fitness and roadworthiness of the vehicle for further registration should be the guiding factor”.
According to the handout, it may be advisable to re-register a vehicle of above 15 years age initially for only one year and thereafter if found fit, it may be extended in piecemeal of six months to the maximum of 18 years and a self contained and explicit mechanism be put in place for stringent checks and balances for registration of vehicles beyond 15 years.
Meanwhile, the Transport Department had already issued directions to all the concerned for ensuring strict implementation of extended validity of the documents, related to fitness, permit (all types), Learner’s License, Driving License, Registration or any concerned document whose extension of validity could not be granted due to lockdown and which had expired from 01.02.2020 till 30.09.2020 as ordered by the Union Ministry of Road Transport and Highways in view of COVID-19 Pandemic.