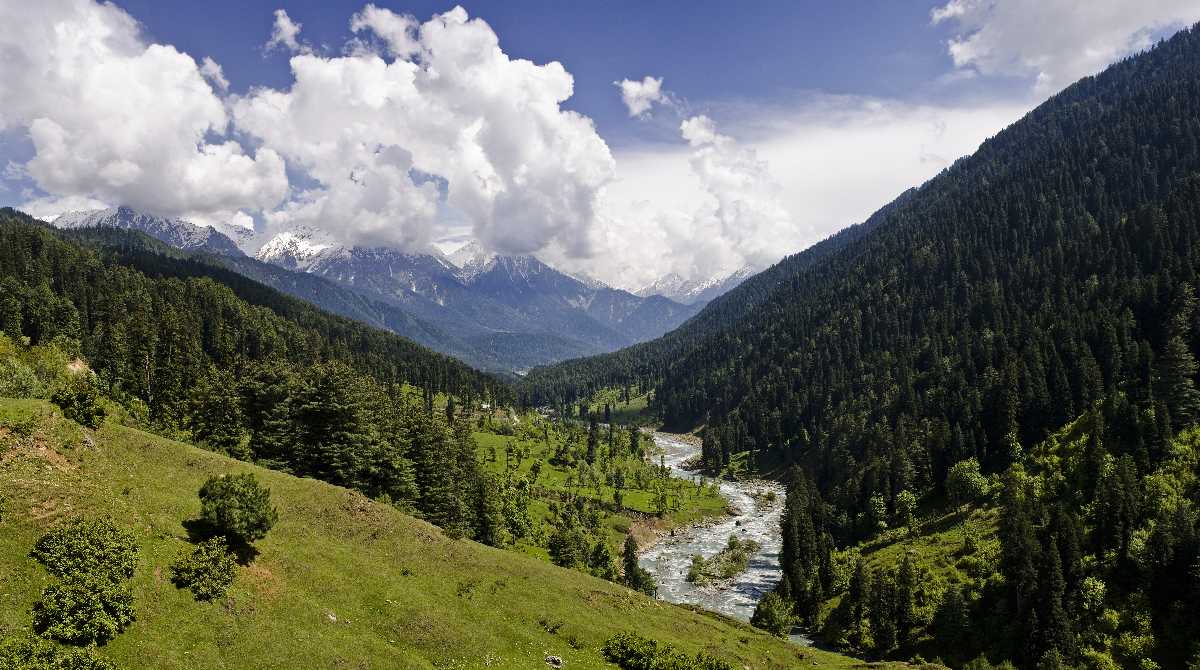 Nishikant Khajuria
JAMMU, Aug 22: In a major setback to the tourism promotion initiatives in the State and more particularly in Jammu, the Department of Tourism, J&K Government has unilaterally cancelled several scheduled tourism promotional events and also decide not to add new local festivals to its calendar of activities.
Official sources told the Excelsior that besides Summer Festival at Patnitop and Paddar Cultural Festival etc, scheduled in the third quarters of 2019, Jammu’s first international road show for tourism promotion has been unofficially cancelled for the reasons best known to the top authorities in the Department.
Further, sources added, the Tourism Department has also decided that no new local festival shall be added to the list of festivals being organized by both the Directorates notwithstanding the fact that these festivals were playing major role in inviting attention towards tourist places in Jammu.
The controversial decisions in this regard were taken in the last meeting of Publicity Committee of the Department, which was held last month under the chairmanship of Principal Secretary, Tourism Department, Naveen Choudhary and attended by Director Finance, Tourism Department; Director Tourism Kashmir; Director Tourism Jammu; Managing Director J&K State Cable Car Corporation and representatives from J&K Tourism Development Corporation.
Without assigning any reason, the meet rejected the proposal submitted by Director Tourism Jammu with regard to organizing of several tourism promotional events even as the same were agreed upon by the Publicity Committee in its meeting on May 23, 2019, and further decided that no new local festivals shall be added to the list of festivals being organized by both the Directorates.
The approved and scheduled events , which have been cancelled, include Sumer Festival of Patnitop, Paddar Cultural Festival, Mela Pat at Bhaderwah, Mela at Jhajjar Kotli and Suchetgarh, Kailash Yatra from Bhaderwah and Dudu, Trekking from Dudu to Kailash Kund, rallies etc.
Pertinent to mention that local festivals were playing major role in tourism promotion in this region and even as the bar has been put on such events in the entire State, the decision is likely to hit tourism prospects in Jammu only as Kashmir is an international brand name and does not require such festivals .
Besides all this, sources said, fate of Jammu’s first international road show, which was scheduled to be held in Kuala Lumpur last month, is also undecided without any further intimation or assigning any reason for its cancellation or postponement.
The Travel Agents Association of Jammu (TAAJ) was to organize this mega road show in Kuala Lumpur, Malaysia, on 25th July, 2019, approval for which was granted by the Tourism Department Publicity Committee in its March 18, 2019 meeting, under endorsement number TSM/Pub-17/2016, dated March 22, 2019.
“This road show was earlier fixed for 22nd June, 2019. Except for the visas and air tickets, we had made all the bookings and arrangements in Kuala Lumpur. It was postponed to 25th July, 2019 on account of Shri Amarnathji Yatra and at the moment, we don’t know whether it will be allowed and when. The fate of Jammu’s first international roadshow hangs in balance,” rued Jatinder Koul, president of TAAJ.
Raminder K Sanhotra, President, Jammu Katra Tourism Welfare Organisation, alleged that top authority in the Tourism Department disapproved the officially approved event all of a sudden. “We have been told that it is under Advisor’s observation and not yet cancelled. But we don’t have anything in written,” he added.
Sources said that then Secretary Tourism Rigzin Samphel had approved the plan for about 12 domestic, four international roadshows and two FAM tours during the current year, submitted by the Federation of Registered Travel Associations of Jammu (FRAJ) for tourism promotion in Jammu. These roadshows were B2B events to promote Jammu at national and international levels, which sought involvement of tourism officials, Ministries, Ambassadors, High Commissioners, tour-travel operators, and other stakeholders.
After putting off three such events scheduled for March 2019 at Dharamshala, Ludhiana, and Jalandhar, for lack of funds, a roadshow by TAAJ was finally allowed to be held at Lucknow. The roadshow at Kuala Lumpur was the next in line and could have been a big boost to tourism in J&K, Jammu in particular, said Raminder adding that Jammu can’t always depend on Kashmir tourism for survival, when it is so vulnerable. “We have been making efforts to promote Jammu as an independent tourist destination but the approach of incumbent authorities at the helm of affairs towards Jammu tourism seems to negate all the hard work that has been put in during the last three-four years,” he alleged.