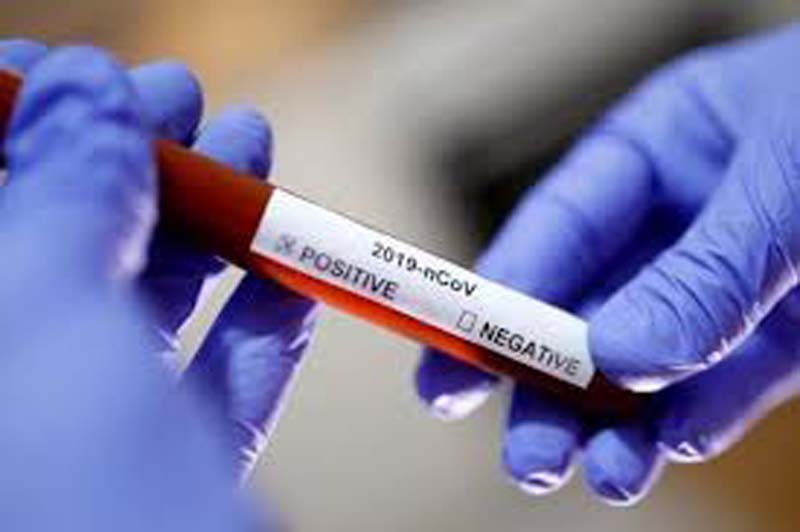 Woman among 2 die of Corona in Jammu

JAMMU, Aug 11: The Government today issued the Standard Operating Procedure (SOP) for opening of religious places in Jammu and Kashmir from August 16 restricting number of pilgrims to the shrines prohibiting touching of statue, idols or holy books and large gatherings even as two more persons including a woman were killed due to Coronavirus in Jammu region while 137 persons tested positive and 149 others were treated and discharged from the hospitals.

5000 yatris per day, Equines not allowed
The Government has fixed a ceiling of maximum 5000 pilgrims per day till September 30 for Mata Vaishno Devi pilgrimage. Of 5000, only 500 pilgrims per day will be permitted in graded manner from outside Jammu and Kashmir.
The pilgrims will be registered only through on-line mode, the SOP issued by the Government said.
The pilgrims coming from outside J&K will be subjected to compulsory COVID-19 antigen testing. They will be allowed to proceed to Katra only after testing negative. Pilgrims from Red Zone districts of J&K will also be tested and allowed to move ahead after testing negative.
Rapid Antigen Test (RAT) facilities at multiple locations at start of yatra will be set up to identify potential carrier of infection. The frontline Shrine Board staff and service providers will also be subjected to testing at regular intervals.
The SOP called for highest level of cleaning and sanitization protocol for sanctum sanctorum including holy cave.
“The pilgrims will be staggered in such a manner that the main Bhawan area doesn’t have more than 600 persons including pilgrims, security personnel and other service providers at any given time,” according to the SOP.
It said there will be optimum use of all yatra routes to ensure maximum staggering and physical distancing. There will also be sufficient physical distancing inside the caves for good ventilation.
Pilgrims will not be encouraged to stay at the Bhawan after darshan. For this, linen and blanket facility will not be allowed.
Use of Equines will not be allowed till further orders.
There will be provision of dedicated facilities for isolation and quarantine purposes.