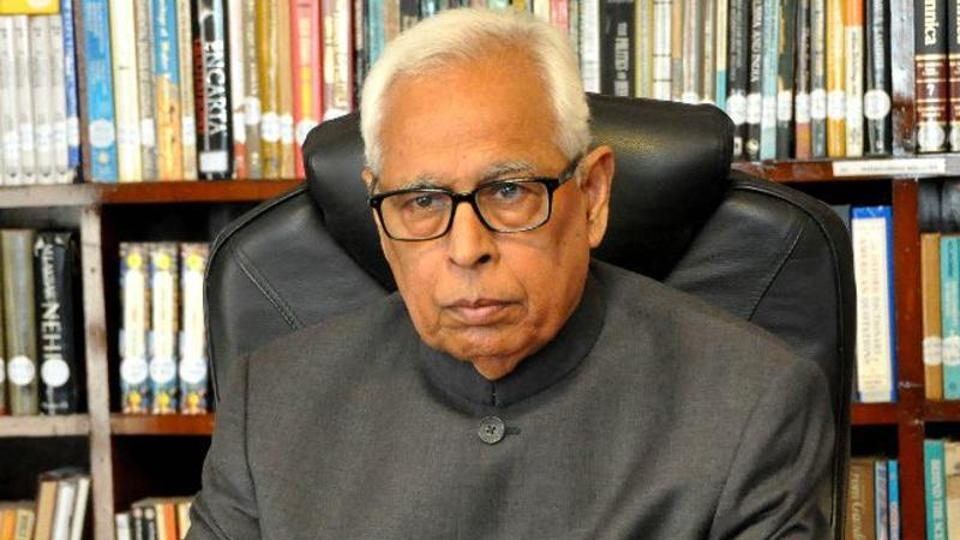 JAMMU: In the backdrop of the recent spurt in terror attacks, Governor N N Vohra today called for a security audit of all vulnerable places and vital installations in the State.

Vohra emphasized the vital importance of urgently carrying out a security audit of all vulnerable places, vital installations and sensitive establishments during a meeting with a senior police officer here, an official spokesman said.

Additional Director General of Police, Home Guards, Disaster Management and Security, Munneer Ahmad Khan called on the Governor at Raj Bhavan and briefed him about several important matters relating to security management in the State, he said. (AGENCIES)