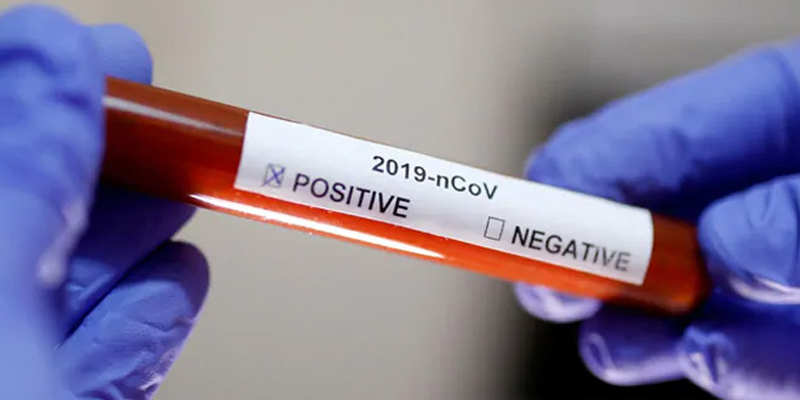 One more death, 86 cases in Ladakh
2 each from Sectt, Ind Estate test +ve

JAMMU, Oct 21: An Assistant Matron of the Government Medical College (GMC) Jammu, who had volunteered for COVID duty in the hospital, today died of the virus after fighting it for past 16 days while 228 new cases were reported from Jammu region, 112 of them in Jammu district alone as 367 patients recovered from the virus.
Fifty eight-year-old Assistant Matron Rattna Devi, a resident of Preet Nagar Digiana, who had herself come forward for duty in the COVID Ward though holding a high post in the office of GMC Medical Superintendent Dr Dara Singh, succumbed to COVID Pneumonia after fighting with it for last 16 days.
Dr Dara Singh said the Assistant Matron was in the forefront of COVID management in the GMC Jammu for several days during which she got infected and was under treatment for the virus. She breathed her last this afternoon and will be cremated tomorrow.
Only one Corona casualty was reported from the Jammu region today.
Meanwhile, 26 persons tested positive for COVID-19 in Jammu district during Rapid Antigen Testing (RAT). They include two each from Civil Secretariat and Bari Brahamna Industrial Estate and one from Gandhi Nagar. Four of a family from Muthi and three family members from New Rehari also tested positive for the virus.
Among 228 positives of Jammu region, 112 cases were reported from Jammu district, 107 of whom were locals and five travelers.
All 38 positive cases in Kishtwar, 15 Doda, 14 Rajouri and eight in Ramban district were locals while 13 of 14 in Udhampur, five of six in Kathua, eight of nine in Poonch and 11 of 12 in Samba district were locals and rest travelers. Reasi district didn’t report any Corona case today.
Among 367 persons who recovered from the virus today, 124 hailed from Jammu district followed by 70 Poonch, 38 Doda, 34 Samba, 31 Kishtwar, 27 Rajouri, 16 Reasi, 14 Doda and 13 in Kathua district. No recoveries were today reported from Ramban district.
Jammu region now has 35884 Corona cases including 2938 active positives as 32482 have recovered from the virus while there have been 464 casualties.
Of 464 casualties in Jammu region, 240 have been reported in Jammu district, 45 Rajouri, 42 Doda, 30 Kathua, 27 Udhampur, 25 Samba, 22 Poonch, 14 Kishtwar, 12 Ramban and seven in Reasi district.
Meanwhile, the Union Territory of Ladakh today reported one more Corona fatality and 86 new cases.
The casualty was reported from Leh district taking the UT’s Corona toll to 68 including 30 in Leh and 38 Kargil.
Of 86 new Corona cases, 80 were reported from Leh and six Kargil. Ladakh now has 5781 cases, of which, 848 are active positives while 4865 have recovered from the virus.