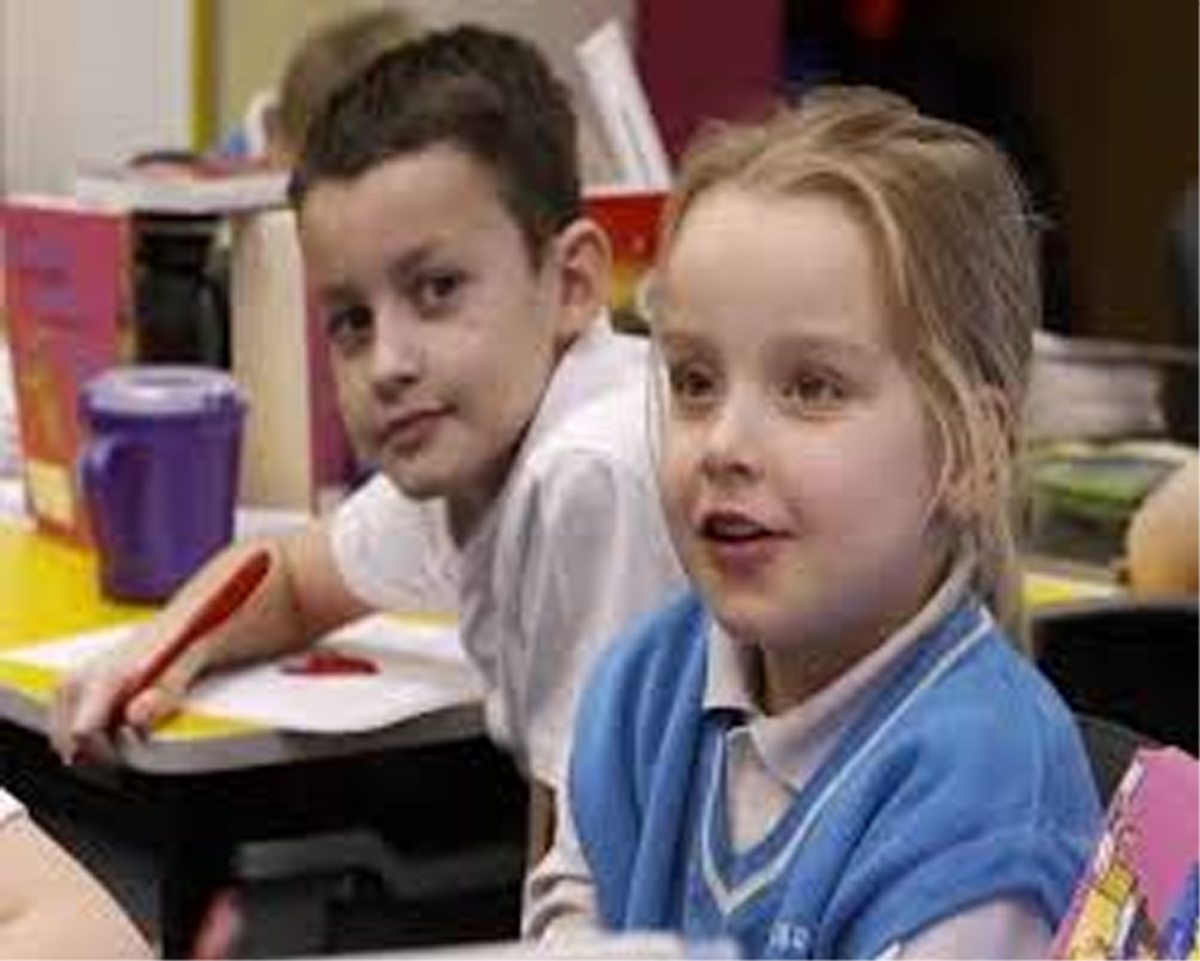 WASHINGTON, Nov 9:There are no gender differences in math ability, according to a study that examined the brain development of young boys and girls.

The researchers, including those from Carnegie Mellon University in the US, conducted the first neuroimaging study to evaluate biological gender differences in math aptitude of young children.

The results of the study, published in the journal Science of Learning, revealed that there are no differences in the brain development of girls and boys, including how they processed math skills.

“This is an important reminder that humans are more similar to each other than we are different,” said study co-author Alyssa Kersey from the University of Chicago in the US.

The study also noted that both boys and girls were equally engaged while watching the educational videos.

“It’s not just that boys and girls are using the math network in the same ways but that similarities were evident across the entire brain,” Kersey said.

As part of the study, the researchers used functional MRI to measure the brain activity in 104 young children between the ages 3 to 10 (55 girls and 49 boys) while watching an educational video covering early math topics, like counting and addition.

They compared scans from the boys and girls to evaluate brain similarity.

The team also examined brain maturity in the children by comparing their scans to those taken from a group of adults — 63 adults; 25 women—who watched the same math videos.

The researchers also compared the results of the Test of Early Mathematics Ability—a standardized test for children between 3 and 8 years of age—from 97 participants (50 girls and 47 boys) to gauge the rate of math development.

Overall, the findings indicated that math ability was equivalent among the children, and did not show a difference in gender, or with age.

The researchers could also not find a gender difference between math ability and brain maturity.

Jessica Cantlon, lead researcher of the study from Carnegie Mellon University, said the society and culture likely are steering girls and young women away from science, technology, engineering, and mathematics (STEM) fields.

Cantlon also suspected that children pick up on cues from their parent’s expectations for math abilities.

“Typical socialization can exacerbate small differences between boys and girls that can snowball into how we treat them in science and math,” Cantlon said.

“We need to be cognizant of these origins to ensure we aren’t the ones causing the gender inequities,” she said.

Cantlon and her team plan to assess a broader array of math skills during childhood development such as spatial processing and memory, and follow the children over many years. (PTI)