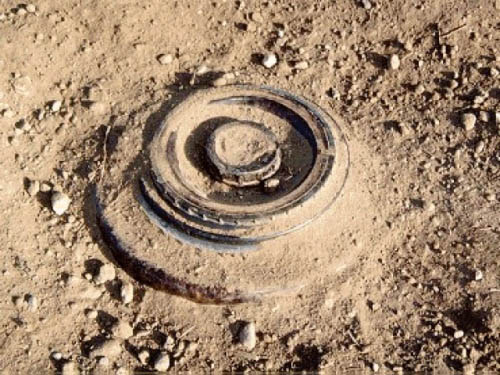 JAMMU : A 12-year-old girl was seriously injured in a landmine explosion near the Line of Control (LoC) in Poonch district of Jammu and Kashmir, officials said on Saturday.
Jameela Bi was returning home after grazing her goats when she accidentally stepped on a landmine near her Sokud-Bagyal Dhara village in Shahpur sector on Friday evening, they said.
She was seriously injured in the explosion and was immediately evacuated to the nearby military hospital. She was administered first aid there and later referred to the Poonch district hospital for specialised treatment, the officials said.
As part of an anti-infiltration obstacle system, the forward areas are dotted with landmines that sometimes get washed away by rains, resulting in such accidents, they said. (AGENCIES)