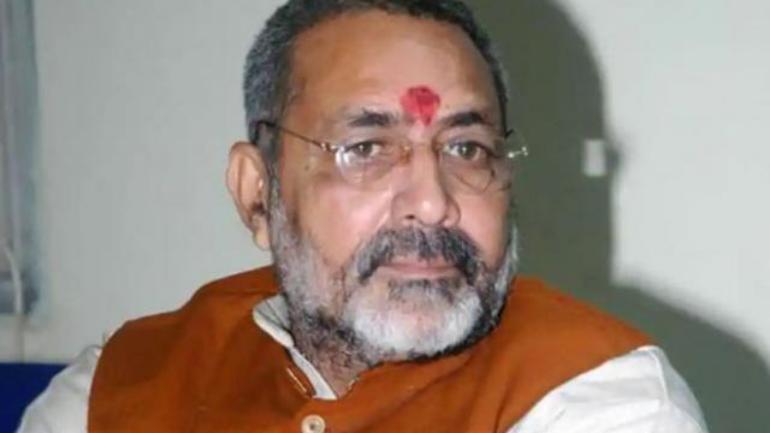 Excelsior Correspondent
JAMMU, Oct 1: Union Minister for Rural Development and Panchayati Raj Giriraj Singh today called on Lieutenant Governor Manoj Sinha at Raj Bhawan Srinagar.
They had more than half an hour long meeting during which they were reported to have discussed working of the Panchayat Raj Institutions in the Union Territory of Jammu and Kashmir.
“Various initiatives taken by the UT Government for further strengthening of the PRIs and holistic development of rural areas were discussed during the meeting,” a tweet by the Office of LG J&K said.