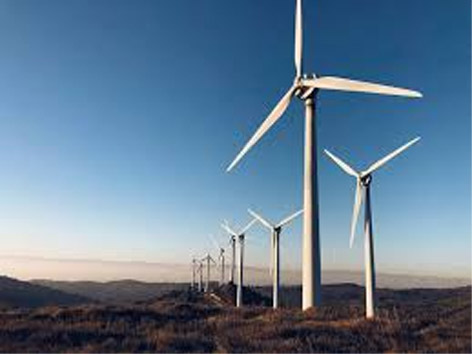 MUMBAI, Apr 7: Wind turbine manufacturer Senvion on Tuesday said it has entered into a binding agreement to sell and transfer its fully operational Indian entity to a strategic investor.
Last year, the Germany-based company had announced its decision to spin off Indian operations into a standalone and separate entity after it filed for insolvency in a German court.
“Senvion has entered into a binding agreement with a strategic investor to sell and transfer its fully operational Indian entity. This is further to our announcement last year where Senvion India was made an independent entity to manufacture, supply and operate the turbines,” the company said in a statement.
The company, however, did not provide any financial details of the deal.
It further said the parties have now entered in the final closure stage where legal documentations and agreements are being discussed and expects the transaction to close before June 2020, after regulatory approvals.
“This is a positive outcome for our Indian entity to find a safe harbour and continue to serve one of the largest renewable energy markets. We have started working towards an earliest closure and transfer of the Indian business to the new shareholders,” Thorsten Bieg, Partner at GÖRG who joined the Management Board of Senvion as a restructuring expert, said.
He further said the company has also signed legally binding agreements to transfer the relevant intellectual property and knowhow to Senvion India, which will be effective upon the closure.
Commenting on the development, Senvion India CEO and managing director Amit Kansal said, “This Indian entity makes 85 per cent of its turbines domestically and has created over 1,000 jobs directly and indirectly. We will continue to provide world class wind energy solution to projects in India.”
He further said the management team will continue to put all efforts in concluding the transaction at the earliest.  “Senvion India will continue to service its installed base and deliver its project while we close this transaction,” Kansal added.
Senvion, which has an R&D centre and a manufacturing facility in India, recently installed its 130 m rotor turbine in the country. (PTI)