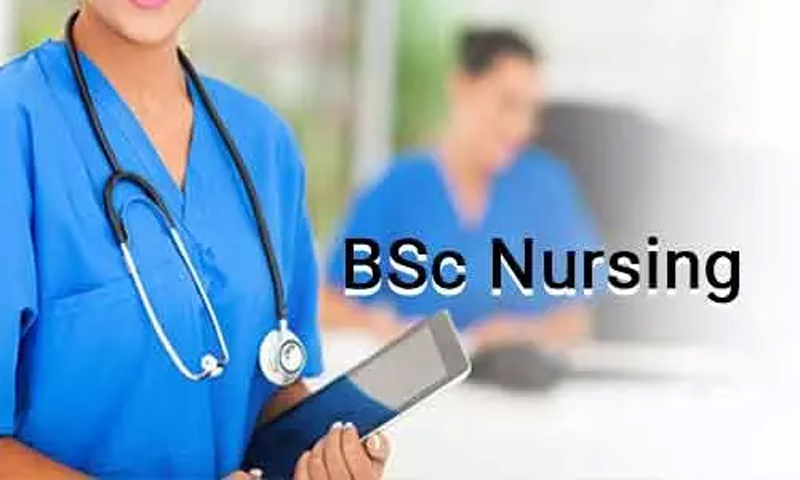 Govind Sharma
JAMMU, Sep 16: In a major push to Nursing services in Jammu and Kashmir, seven Government BSc Nursing Colleges have been opened in Jammu province in last two years whereas there was none in entire Jammu province over two years back. Moreover, two more BSc Nursing Colleges are ready to start its functioning from next year.
Official sources told Excelsior that over two years back, there were only two Government BSc Nursing Colleges in the entire Jammu and Kashmir with intake capacity of 50 students each and both these colleges were in Kashmir Province whereas in Jammu province, there was no Government BSC Nursing College, forcing the students from Jammu province to go to neighbouring states of Punjab and Haryana to pursue BSc Nursing Course.
The matter was taken seriously by the then Financial Commissioner, Health & Medical Education Department Atal Dulloo, who took initiative and got sanctioned upgradation of 10 ANM/GNM Schools of J&K to BSc Nursing Colleges under Central scheme “Development of Nursing Services”, along with financial assistance of Rs 60 crore for augmentation of existing Nursing colleges in terms of infrastructure, machinery and equipment. First installment of Rs 3.75 crore per college was also released instantly.
Sources said that in a fast track process, J&K Health & Medical Education Department within a year, made the five BSc Nursing Colleges, one each in Akhnoor (Jammu), Udhampur, Reasi, Doda and Kishtwar functional with start of 1st batch in 2021-22 and the 2nd batch is now going to start soon. Another college at Pulwama is going to start from this academic session for which the counseling is underway. Meanwhile, sources said 2 more BSc Nursing colleges, one at Gangyal and other at Kishtwar were also opened under State scheme last year.
“With opening of 7 new Nursing colleges, the intake capacity of J&K UT colleges has increased from 100 to 450 and this will further increased at least by 300 seats next year with functioning of seven more Colleges, one each in Rajouri, Kathua, Budgam, Shopian, Kulgam, Sopore and Pulwama,” sources revealed and added that with the opening of these Nursing Colleges from next year, the Nursing services will improve further and no student from J&K will have to go outside the UT for pursuing BSc Nursing course by spending huge amount.
Sources further informed that all these colleges will be under the administrative control of Medical Education Department and with this decision, the fee issue of the students of Nursing Colleges of Jammu has also been resolved. “Earlier, students of Nursing Colleges in Jammu have to pay annual fee of Rs 70,000 approximately but now they have to pay only Rs 10,000 annually from this session,” they added.