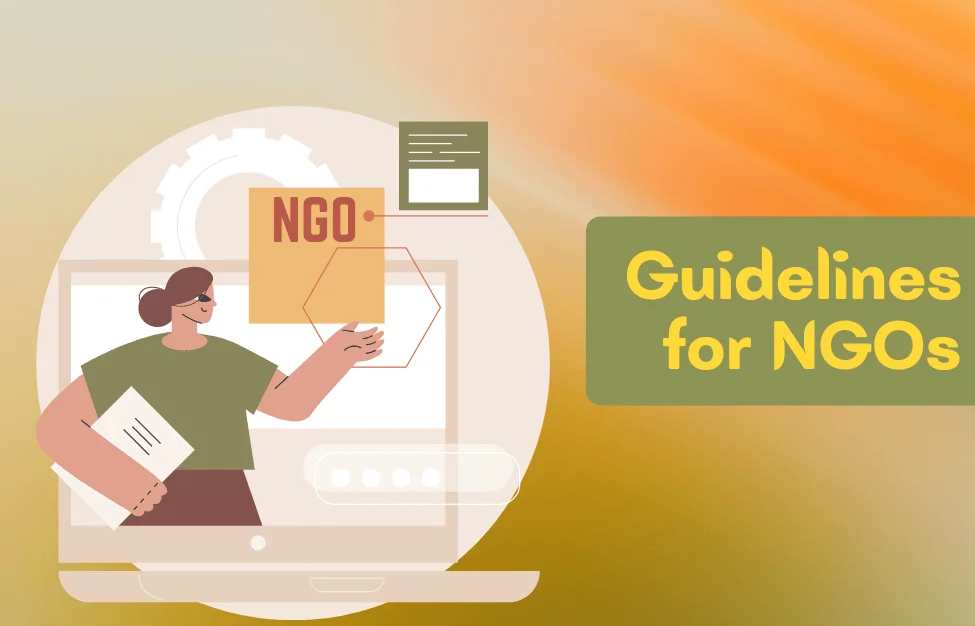 NGO’s in India are working with an objective to provide relief to marginalised and disadvantaged communities, students, skill development etc, for that matter they are extended arms of Government, helping to promote Government schemes directly. NGOs are involved in diverse fields related to human and labour rights, gender issues, healthcare, environment, education, legal aid, research work, about 3.5 million, too huge by any standards. They have capacity to act as a pressure group against Government policies by educating public. Fact is that due to these pressure groups only we have been able to get path breaking laws of Environment Protection Act-1986, Forest Rights Act 2006, RTI Act 2005, Right to Education 2009, to name a few, after consistent hue and cry. However, lack of credibility due to money minting from donors, non serious players, lack of transparency, diversion of funds or corrupt practices, mushrooming of NGOs in the disguise of helping the poor but actually doing everything except the NGO work assigned to them, are factors which compelled GoI to act. Highest degree of transparency is the need of the hour as GoI is in no mood to allow pilferage of funds meant for poor or development. Even in Government Departments various checks and balances have been imposed to reduce these unaccounted transactions like geo tagged photographs of work done, direct money transfer to name a few. There have been efforts by international syndicates to finance anti- India protests, agitations against industries, even involved in hawala transactions. GoI after proper homework put brakes on these suspicious NGOs with skew of prerequisites and numerous corrective measures. All NGO’s are being recertified by CID wing of police now. Time to time inspections are done and if found to be working beyond assigned work scope administration can cancel the permit or fine be imposed and even registration of FIR against the promoters.
Despite being a border, troubled, terrorism affected state yet Jammu and Kashmir special status insulated these NGOs from many laws, but no more, as Article 370 has been abrogated, every Indian Law is being implemented in UT now and as such in case of NGO’s also of UT new rules and guidelines have been put in place as applicable under the law in rest of India. No more swindling of Grant in Aid by diverting it to build personal properties or in other activities beyond the preview of assigned work. Money will be transferred through bank only and it cannot be transferred to another account, annual audit report by CA, time to time inspection by Social Welfare Department officials, CCTV round the clock vigil, biometric attendance of staff to ensure no fake expenditure on staff and audit inspection if required to name a few guidelines to be strictly followed. All these will help in maintaining transparency, checks and balances. Administration can act swiftly if any violations are found. Now there is no provision of diverting funds for infra without prior permission from authorities and any equipment purchased for a particular project in any case will be property of Government. All said and done, it is no more cake walk for either NGOs or nexus between Government officials and NGO’s as in the past. But there are cases of violations by Government Departments also where they engage staff through these NGOs but no provision of provident fund or engagement of even non Indians by these NGOs under the watchful eyes of authorities and all these cases have either gone unnoticed or deliberately put under the carpet. But by and large days of looting public exchequer money are gone, administration is seriously working extra hours to plug all the loop holes which have been operative for decades.