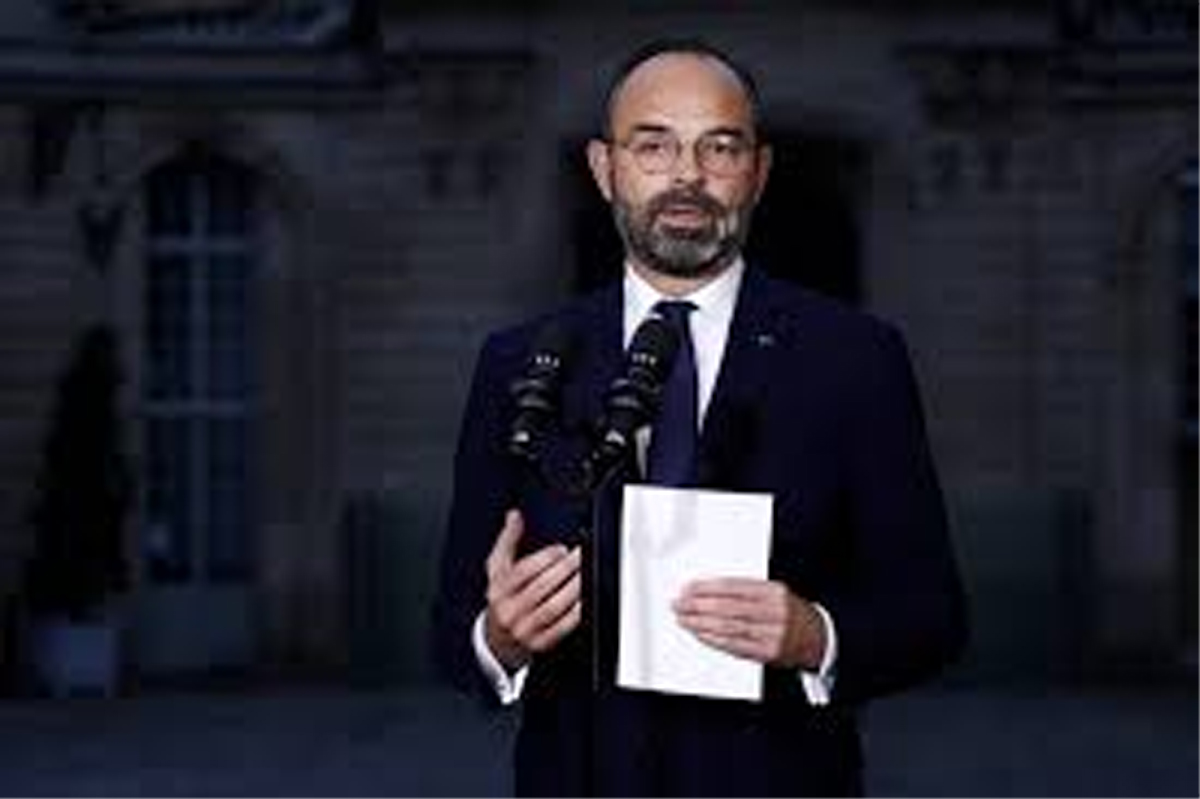 MOSCOW, Dec 11: French Prime Minister Edouard Philippe on Wednesday is expected to present the entire draft of the pension reform that has stirred the country over the past week, prompting thousands of concerned French workers to take to the streets in a nationwide general strike and tumultuous protests.
Philippe will present the draft reform before the French Economic, Social and Environmental Council at noon (11:00 GMT). He is also expected to set the date of when the new system will begin being implemented.
Prior to that, the government held consultations with the unions to learn more about their concrete expectations and concerns.
WHAT IS KNOWN ABOUT THE REFORM
The existing pension system of France has workers retire at the age of 62 with an average pension of 75 percent of their pre-retirement earnings. Aside from that, there are also 42 retirement plans for separate categories of workers.
These plans are sector-specific and account for exceptions and privileges in terms of the age at which workers of a given industry can retire and the amount they would be paid in pension. For example, railroad workers can retire at 54 as a compensation for harder working conditions and be getting about 2,000 euros ($2,200).
The new system will cancel all exceptions and privileges and have workers retire at the same age and only after collecting the required minimum of points for the number of years at work. The pension itself will be calculated on the basis of average salary throughout the entire career rather than the highest or final one, as it is now.
That the existing existing French pension system will be abandoned is known for a fact. French President Emmanuel Macron has pledged to see the reform through – something many see as his attempt to save face after concessions to the Yellow Vests.
Announcing the unveiling of the draft last week, Philippe also said that workers would have to reconcile with switching to a unified pension system because that is what had happened in other countries with an economic level comparable to the French. What remains unknown is how and how soon the new system will be integrated.
WHY WORKERS PROTEST
Since December 5, hundreds of thousands-strong rallies of public and private sector workers engulfed the nation, with the epicenter of marches being in Paris. By Saturday, the French capital was caught in havoc as anti-pension reform protests paralleled with the Yellow Vests.
Essentially, the French workers fear that they would be paid less for working longer.
Replacing the old system needs time and the proposed reform is not thought-out enough to be implemented right away, Jean-Marc Schaeffer, secretary general of the UNSA Retraites trade union, told Sputnik.
He argued that the government has no big plan to rely upon and is only guided by the report of Jean-Paul Delevoye, high commissioner for pension reform. The proposed reform needs to be modified in a way to account for certain professional hardships, such as life expectancy varying from job to job, rather than putting everyone in a single melting pot.
There is also a call among protesters to make the new system applicable only to younger workers who vote for it.
Public transportation in France continues experiencing disruptions due to the industrial action.