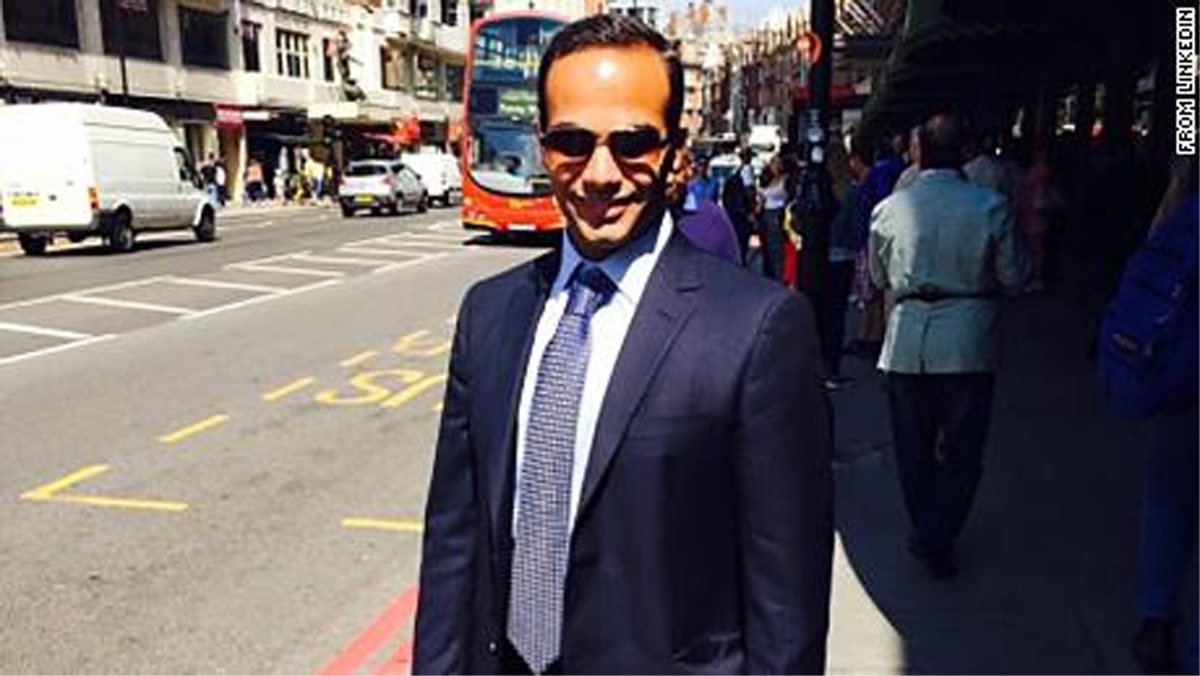 WASHINGTON, Dec 15: Former Trump campaign aide George Papadopoulos announced on his Twitter account that he will run for Congress in 2020.

“It is true. I will be running for Congress in 2020, and I will win. Stay tuned,” Papadopoulos said on Friday.

The former aide reportedly wants to run for a seat in Orange County, California.

On December 7, Papadopoulos was released from prison after serving 12 days of his 14-day term. He was released earlier because he had two days of jail credit.

On October 5 of 2017, Papadopoulos pleaded guilty to lying to FBI when questioned in the probe into allegations of Trump-Russia’s collusion in the 2016 US presidential election and meddling in the US political system. Both Trump and Moscow have repeatedly denied the allegations.
(AGENCIES)