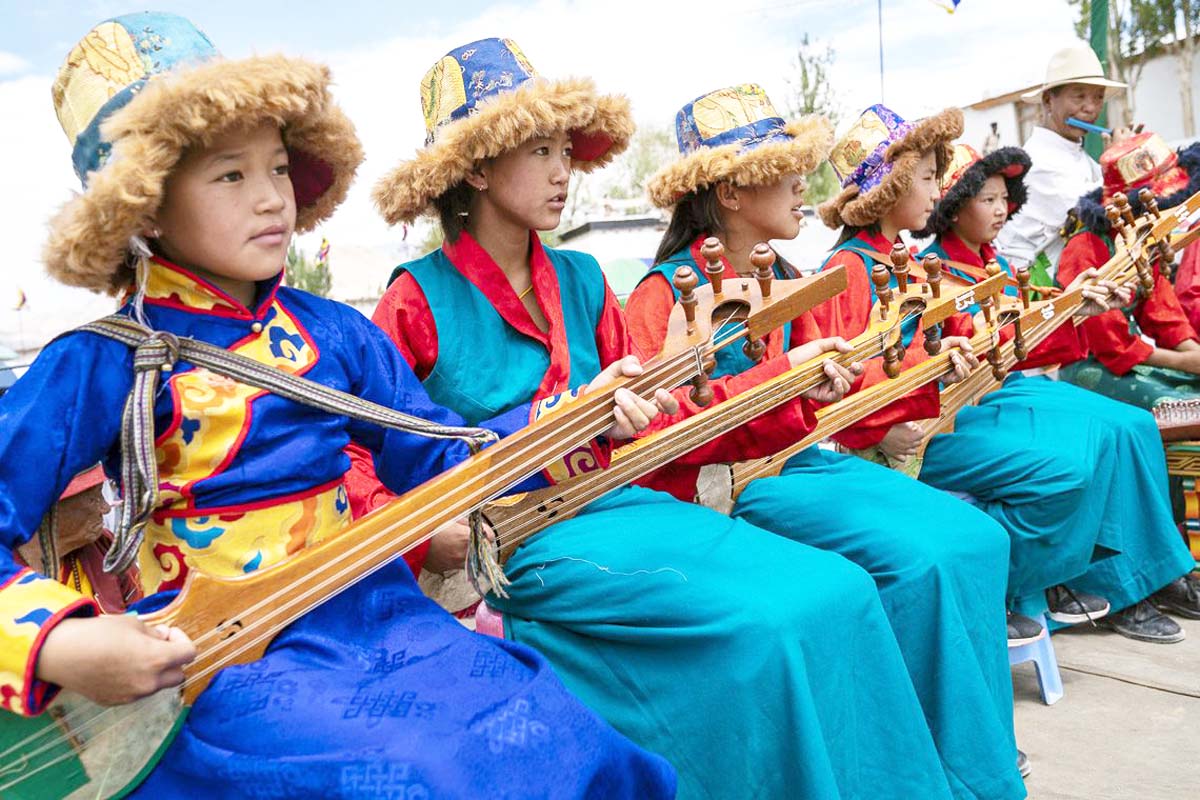 Satish Singh Lalotra
‘Only as a warrior can one understand the path of knowledge .A warrior can not complain or regret anything .His life is a challenge ,and challenges are not good or bad .Challenges are simply challenges to be overcome….A Tibetan saying.