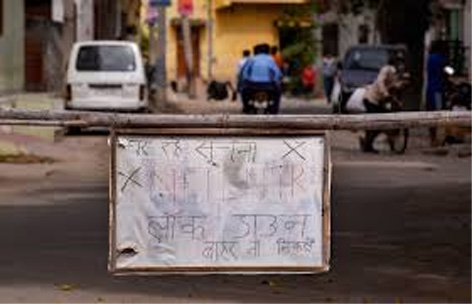 NEW DELHI, May 2: With commercial activities shut for nearly one and a half months and income going down due to the coronavirus lockdown, villages in the national capital have appealed to the Delhi government for relief from paying electricity bills.
Some village associations in letters to authorities, including Chief Minister Arvind Kejriwal, have sought withdrawal of power bills of commercial establishments and announcement of additional subsidy for residential units in and around villages.
“Since lockdown, all commercial establishments are shut. Also, income from residential units has depleted as the government has asked owners to refrain from seeking rent from tenants,” said Anil Gianchandani, the secretary of Delhi Gramin Samaj.
The Shahpur Jat Society in a letter to the chief minister said even though almost all commercial units in Delhi are shut, the electricity companies are sending provision bills to residents of Shahpur Jat, Munirka, Ber Sarai, Kishangarh, Mehrauli and others.
“How can the electricity companies be allowed to issue bills when there has not been any consumption of electricity for more than a month? It is a fact that these units have not been able to carry out any business and therefore they should not be compelled to pay any electricity charge for the lockdown period,” read the letter.
“By this letter we seek complete withdrawal of electricity bills of commercial units for the lockdown period,” said the Society.
Its executive member Aman Panwar said, “On one hand the government is asking us to not seek rent and on the other we are receiving power bills for commercial and residential units through SMS.”
Surendra Shahpuria, the joint secretary of the Society, said most of the village inhabitants had agriculture as their primary source of livelihood, however, after mass land acquisition in Delhi in the 1960s and 1970s, a majority of villagers became dependent on rent as their primary source of income, which was adversely affected during the lockdown period.
“In view of the prevalent circumstances, we demand that for the residential units located in village areas (both urban and rural) of Delhi, the Delhi government should provide 50 per cent rebate on electricity bills during the lockdown period, over and above the current rebates/subsidy,” he said.
Shahpur Jat Society has also demanded the power discoms to not issue bills during the lockdown period.
Gianchandani said his organisation Delhi Gramin Samaj too has written a letter to the chief minister, seeking relief to inhabitants of nearly 380 villages (mostly urbanised) in the national capital.
“We have demanded the government for withdrawal of commercial bills and 50 per cent rebate in billed amount for residential units during the lockdown period,” he said.
These villages have rent as the primary source of “survival” that has been “severely impacted” during lockdown, he claimed. (PTI) 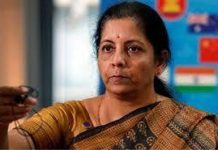 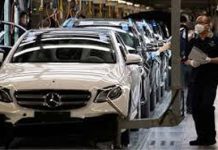 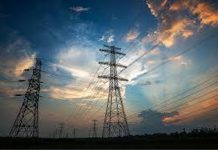 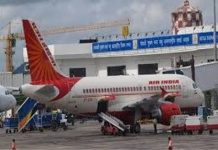