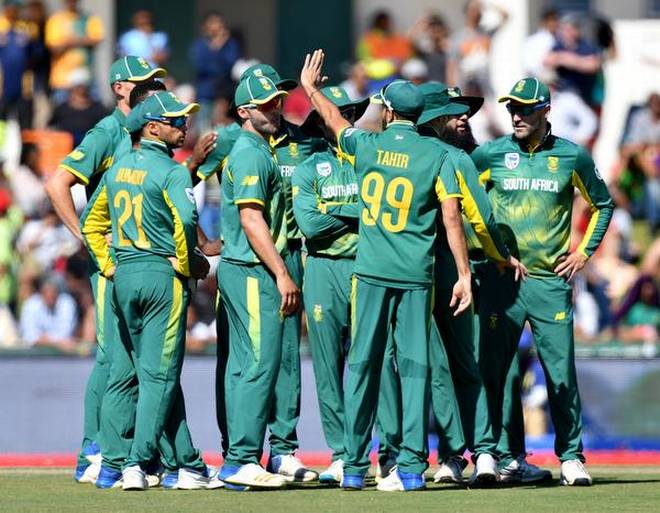 Aiming to sign off on a high, South Africa elected to bat and openers Aiden Markram (34) and Quinton de Kock (52) came out with positive intent.

Du Plessis and Van der Dussen carried forward the good work on a batting friendly pitch with their 151-run stand for the third wicket and in the process, the South African skipper raised his 12th ODI century. (AGENCIES)