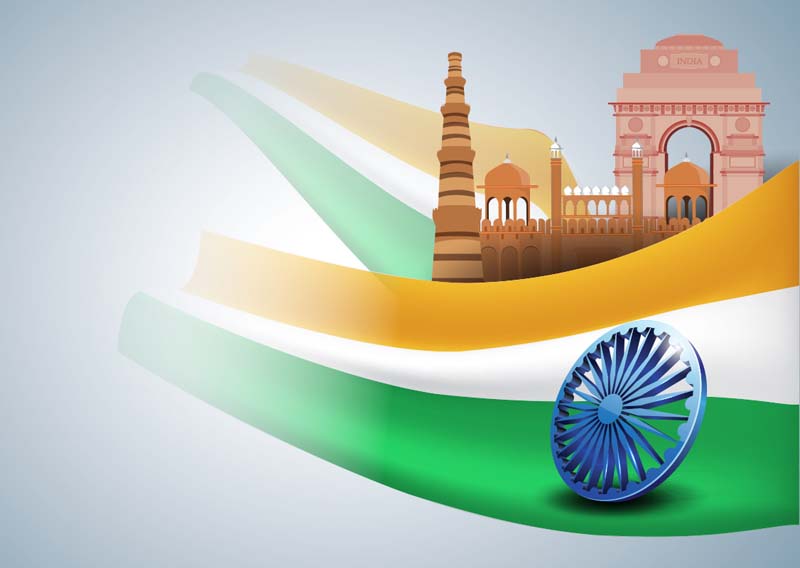 NEW DELHI: Five of the 20 Indian soldiers, including a colonel, who died fighting Chinese troops in Ladakh, were laid to rest at their native places on Thursday amid patriotic slogans, gun salutes and barely held back tears.

The mortal remains of the other soldiers are being taken to their villages and it is expected that their last rites will be performed on Friday with full military honours.

Several leaders across the country also paid tributes to the 20 soldiers — five from Bihar, four from Punjab, two each from Odisha, Jharkhand and West Bengal, and one each from Chhattisgarh, Himachal Pradesh, Madhya Pradesh, Tamil Nadu and Telangana. (AGENCIES)