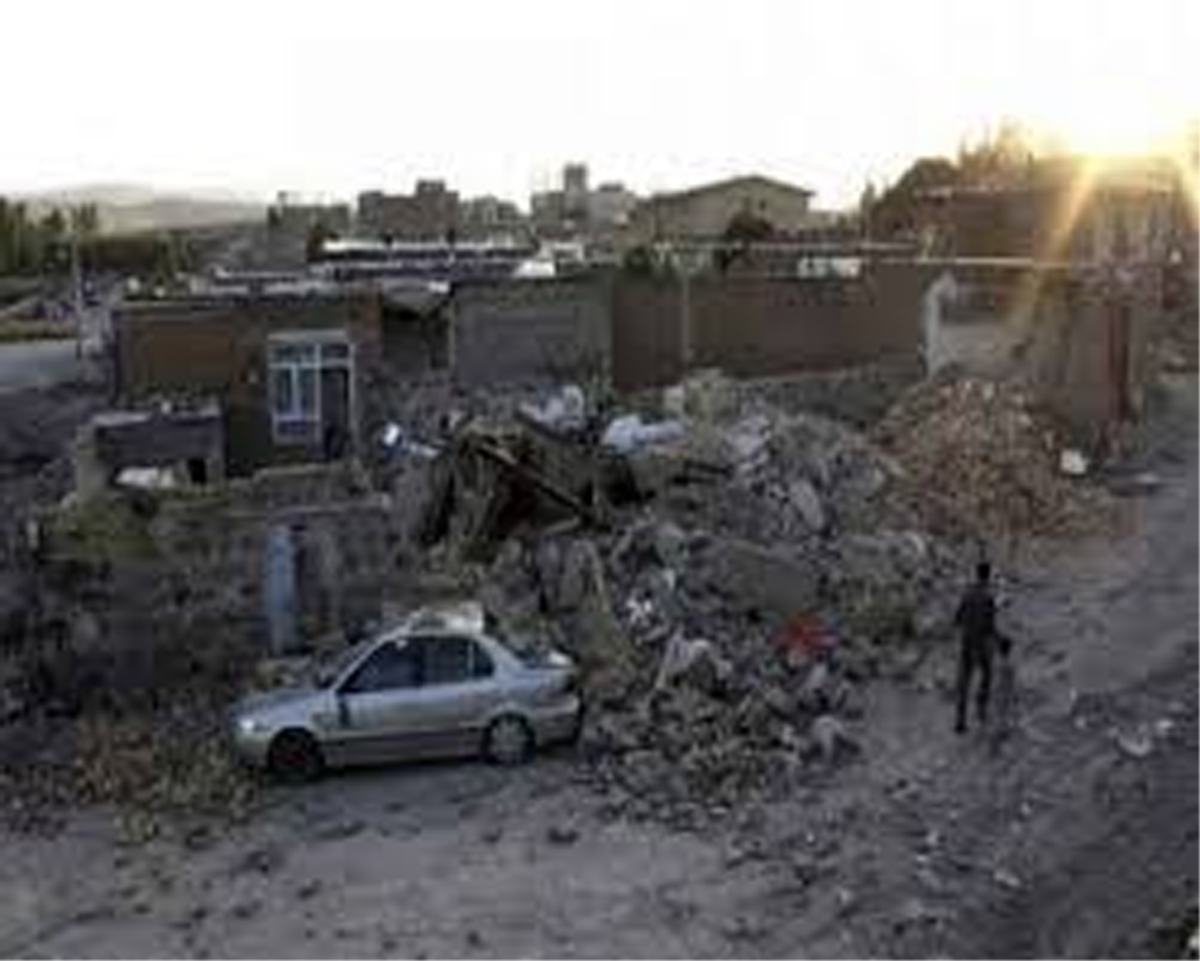 TEHRAN, Nov 8: A night-time earthquake in northwestern Iran on Friday killed five people and injured 120, according to early reports on state television.

The 5.9-magnitude quake struck about 120 kilometres (75 miles) southeast of the city of Tabriz, in East Azerbaijan Province, in the early hours of the morning, the Iranian Seismological Center said.

Described as “moderate”, the shallow quake was eight kilometres (five miles) deep and was followed by five aftershocks.

Rescue operations were underway in 41 rural villages, but the damage was largely concentrated in two areas.

The United States Geological Survey (USGS) issued an alert warning that “significant casualties are likely and the disaster is potentially widespread”.

The country has suffered a number of major disasters in recent decades, including at the ancient city of Bam, which was decimated by a catastrophic earthquake in 2003 that killed at least 31,000 people.

Iran has experienced at least two other significant quakes in recent years — one in 2005 that killed more than 600 people and another in 2012 that left some 300 dead. (Agencies)