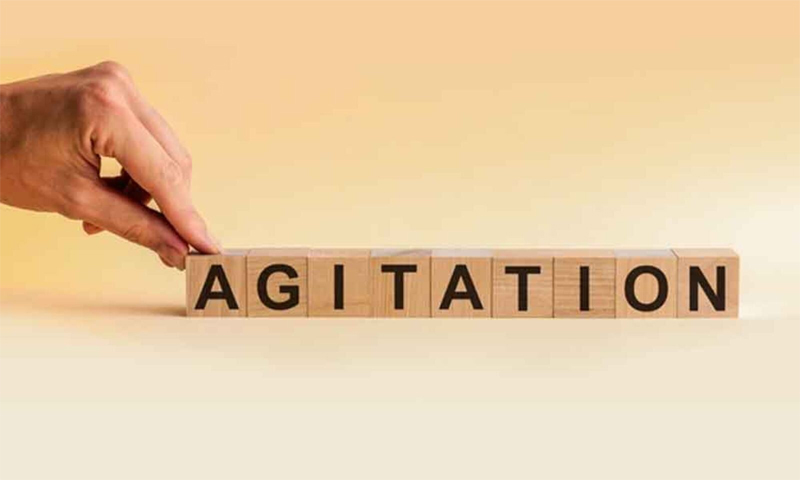 Sanjeev Pargal
JAMMU, Dec 3: Ahead of December 13 bandh called by the Leh Apex Body (LAB) and Kargil Democratic Alliance (KDA) in the Union Territory of Ladakh, Union Home Secretary Ajay Kumar Bhalla has called a high-level meeting to discuss the UT affairs on December 8 amid reports that a roadmap might be drawn for filling around 10,000 vacancies in the Government Departments from among the locals.
“The meeting has been called at 3 pm on December 8, just five days ahead of the bandh call for Ladakh,” official sources told the Excelsior.
Those who will attend the meeting through video conferencing include Chief Secretary Jammu and Kashmir Dr Arun Kumar Mehta, Advisor to Lieutenant Governor Union Territory of Ladakh Umang Narula, Joint Secretary Union Territory Division, Ministry of Home Affairs and Chairman Staff Selection Commission (SSC), the sources said.
Recruitment for Government posts in the UT of Ladakh is prime agenda of the meeting, as per the sources.
One of the five major demands raised by the Apex Body and Democratic Alliance while announcing agitation in Ladakh is recruitment against 10,000 to 12,000 vacancies in the Government departments as the posts haven’t been filled since Ladakh was made the Union Territory on August 5, 2019 after being separated from Jammu and Kashmir.
“The Union Home Ministry is likely to draw a roadmap for filling vacancies in the Government departments in the Union Territory of Ladakh during the meeting,” sources said, adding this will fulfil aspirations of thousands of educated unemployed youth who are waiting for advertisement of posts.
Initially, the posts couldn’t be advertised as the Home Ministry had to announce guidelines for the Residentship Certificate after abolition of State Subject on August 5, 2019, as the eligibility for the youth to apply for the posts. Issue of the Residentship Certificate has now been settled. Only holders of State Subjects were declared eligible to get the Residentship Certificate.
“As a number of Jammu and Kashmir employees in different ranks have also been posted in the Union Territory of Ladakh, the Chief Secretary of J&K has also been invited to the meeting,” sources said adding the J&K employees have been demanding their return to the home UT.
Many officers of the All India Services and Jammu and Kashmir Administration and Police Services (JKAS/JKPS) are also serving in Ladakh due to shortage of the officers there.
As per the sources, the MHA is set to start recruitment process in Ladakh. While it might not go for filling all vacancies in one go, the process might begin immediately and completed within a fixed period of time as per the roadmap which is likely to be drawn at the high-level meeting.
Educated unemployed youth have been going restless in the Union Territory of Ladakh as more than two years have passed without any recruitment in the absence of Residentship Certificate and Recruitment Rules. However, no both pre-requisites for appointments are in place and the Government is likely to go ahead with advertisement of vacancies gradually.
Major demands of the Apex Body and Democratic Alliance, which had joined hands on August 2, 2021, include grant of Statehood to Ladakh, Constitutional safeguards under Sixth Schedule or similar-like status, two Lok Sabha and one Rajya Sabha seats of Ladakh and filling 10,000 to 12,000 vacancies in the Government departments.
It may be mentioned here that on November 13, the Leh Apex Body and Kargil Democratic Alliance had announce agitation in the UT of Ladakh beginning with a bandh on December 6. The bandh call was later deferred to December 13.
A decision to launch agitation in the entire UT was taken after over three hours long meeting of the LAB and KDA hosted by Kargil district and attended by nearly two dozen representatives of various bodies, who are part of the two Associations representing Leh and Kargil districts. The decision was announced at a joint press conference addressed among others by LAB chairman Thupstan Chhewang, a former two-time Lok Sabha member from Ladakh and Haji Asgar Ali Karbalaie, co-Chairman KDA, a former MLA from Kargil Assembly constituency.
A violent agitation took place in Leh lasting several months in 1989 in which some people were martyred in support of Union Territory status to Ladakh. However, Leh was later given Autonomous Hill Development Council followed by Kargil. It was on August 5, 2019 that Narendra Modi Government while bifurcating Jammu and Kashmir granted UT status to Ladakh.
“After the bandh, we will take agitation to block and tehsil levels by mobilizing public opinion and telling them that it is in the interest of Ladakh,” Chhewang and Karbalaie had said.