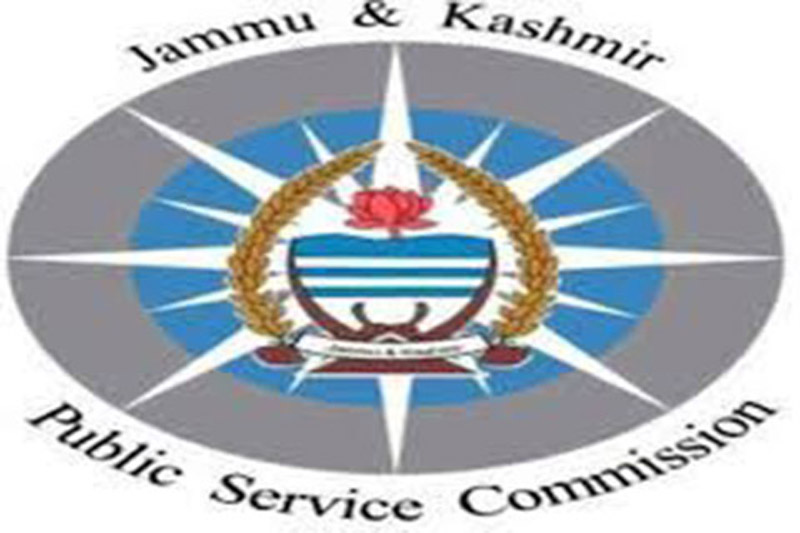 Mohinder Verma
JAMMU, Dec 3: As several departments of the Government of Union Territory of Jammu and Kashmir are dilly-dallying on the conduct of Departmental Promotion Committees (DPCs) meetings purely with the intention to promote adhocism, Chief Secretary Dr Arun Kumar Mehta has issued directions for taking corrective measures and submission of proposals strictly as per the check-list devised by the Public Service Commission so that vital exercise is completed in the shortest possible time-frame.
Official sources told EXCELSIOR that from time to time the Lieutenant Governor and Chief Secretary issued directions to all the departments for conduct of timely DPC meetings in order to ensure promotion of eligible officials. Moreover, the Administrative Secretaries and Heads of the Departments were asked to ensure strict compliance to the check-list devised by the Jammu and Kashmir Public Service Commission so that process doesn’t take undue long time.
“However, there is no strict compliance to these directives of the Government by several departments and the same is considered as major impediment in ordering promotions strictly as per rules”, sources said, adding the issue came up for discussion in recent meeting of the Committee of Secretaries held under the chairmanship of Chief Secretary Dr Arun Kumar Mehta and after being approved about the difficulties in conclusion of DPCs held in Public Service Commission, the Chief Secretary directed all the departments to take corrective measures.
The Chief Secretary has explicitly directed the departments to submit proposals for conduct of DPCs meetings to the Public Service Commission only after strictly following the check-list devised by the Commission keeping in view the relevant rules and Government instructions issued from time to time, sources informed.
As per the sources, the Public Service Commission has fixed 90 days time-frame for completion of DPCs but because of non-compliance to the check-list by the departments and inordinate delay in obtaining mandatory clearances the process gets delayed much to the disappointment of the officers being considered for promotions.
Actually, the departments are supposed to submit the proposals for conduct of DPCs vis-à-vis promotions from non-gazetted to gazetted and within gazetted cadres only after completing the formalities as per the check-list of PSC which is even available on the website of the Commission but generally it has been seen that departments don’t follow the same strictly.
“While considering the proposals, the PSC points out deficiencies keeping in view the check-list and accordingly return the same to the concerned departments for corrective measures and submission of proposals afresh in a time bound manner. But either the departments don’t come up with rectified proposals or again leave the glaring shortcomings and in such a situation the Public Service Commission finds it difficult to convene DPCs and clear the promotions”, sources said.
They disclosed that promotions generally get delay for want of updated Recruitment Rules, proper seniority list and mandatory clearance of Anti-Corruption Bureau but despite being pointed out a number of times no serious attention is being paid on these important aspects in several departments as a result of which adhocism gets encouraged.
Quoting an example, sources said that seniority list of Drug Controller was quashed by the High Court three years back and Health Department was supposed to reframe the same in order to pave the way for conduct of DPC meeting. However, no serious attention has been paid on this aspect till date and department wants the PSC to conduct meeting without strict adherence to this particular condition.
“Actually there is no proper mechanism vis-à-vis APRs in the Government departments and obtaining of clearance of Anti-Corruption Bureau is very cumbersome exercise and unless these aspects and updation of Recruitment Rules and framing of seniority list receive due attention the adhocism cannot be brought to an end”, sources said.
They further said, “it seems that Government departments are comfortable with the exercise of ordering promotions in Own Pay Grade instead of streamlining the system for smooth conduct of DPCs and ensuring promotions strictly as per the rules”.