First Capital Expenditure Budget (Capex) of Union Territory of Jammu and Kashmir for the year 2020-21 has recently been approved by a high level meeting which was chaired by the Lieutenant Governor. Top functionaries of the Government including Advisors attended both in person and through video conferencing. This type of budget is generally used to undertake new projects, make investments, build infrastructure and build and acquire other physical assets. The developmental needs of a fast developing state or a Union Territory in the country can never reach a full capacity level in the sense that no more of it was considered to be required could practically never happen. Hence reaching grass roots levels and ensuring development was evenly and properly spread, focus on the empowerment of Panchayati Raj System was of paramount importance. The scope of operations of Panchayati institutions was needed to be increased hence mobilization of resources and their proper utilization to build assets for social and community use needed proper finance call it grants, budgeted allocations, funds or other forms of income. These institutions required cooperation, guidance and monitoring in respect of proper management which could necessarily come from the UT administration thus conforming to the concept and applicability of participatory management.
What was, therefore, needed was proper planning in which connection, emphasis has rightly been laid on constitution of District Planning and Development Boards which could lay focus on active public participation. The concept of Panchayati Raj being embodiments of units of local administration run by the elected members should, therefore, be seen fully involved in the shaping of developmental plans at village levels, block levels and district levels. Strengthening grass root level democracy in the real manner could only happen when maximum and active participation of the representatives could take place so as to create enough scope for inclusive development of districts hence the district Capex budget. On comparative analysis, there was now no paucity of funds availability with the Panchayats, Capex budget would go a long way in ensuring development on an even basis taking overall district as a full entity.
It is heartening to note that a District Capex budget for 2020-21 amounting to Rs. 5136 crore was more by 67 per cent as compared to an amount of Rs. 3079 crore last fiscal. Three components where hike will have an impact are Centrally Sponsored Schemes (CSS) Rs. 4543.47 crore, Negotiated Loans Rs. 403 crore and UT component of Rs. 189 crore. It is again a matter of satisfaction that the stringent hardships faced on account of COVID-19 pandemic have not deterred the spirits of the administration in respect of going ahead with approving Capex budget and focus on those projects targeted for completion in the year 2020-21 and monitoring the status and progress of works of different projects indicated the resolve of the UT administration. The responsibility, the accountability and according seriousness of the purpose, however, squarely rested on the elected representatives to take the projects towards successful completion, that being the sole purpose of this budget as any type of alibi of non availability of funds would now hold no ground.
This hardly needs to be emphasised that at all those sites where various projects were being undertaken and works going on there or were going to be started, were mandatorily to follow the protocol of social distancing on account of COVID pandemic. That, almost all top Government functionaries including the Deputy Commissioners attended the high level meeting, wherein the Capex budget was approved, lends lot of credibility to strengthening grass root level democratic institutions which obviously cannot be accomplished unless developmental works were taken up and funds for those were allotted. It was now the responsibility of the elected representatives of these institutions to take keen interest in development of their villages, blocks and the district on the whole. Since there was grievances redressing system too, that could be used to have problems and difficulties, if any, resolved. 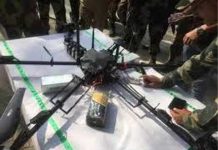 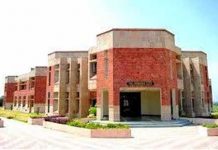 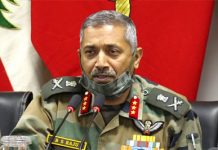 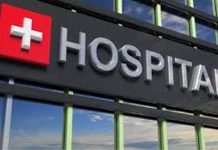 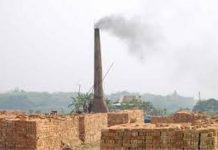 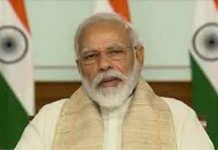 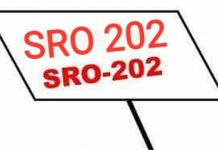 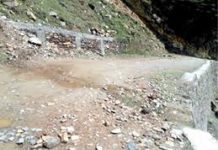 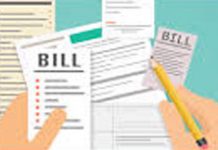 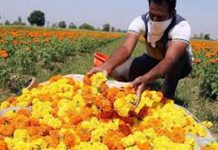 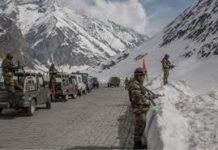